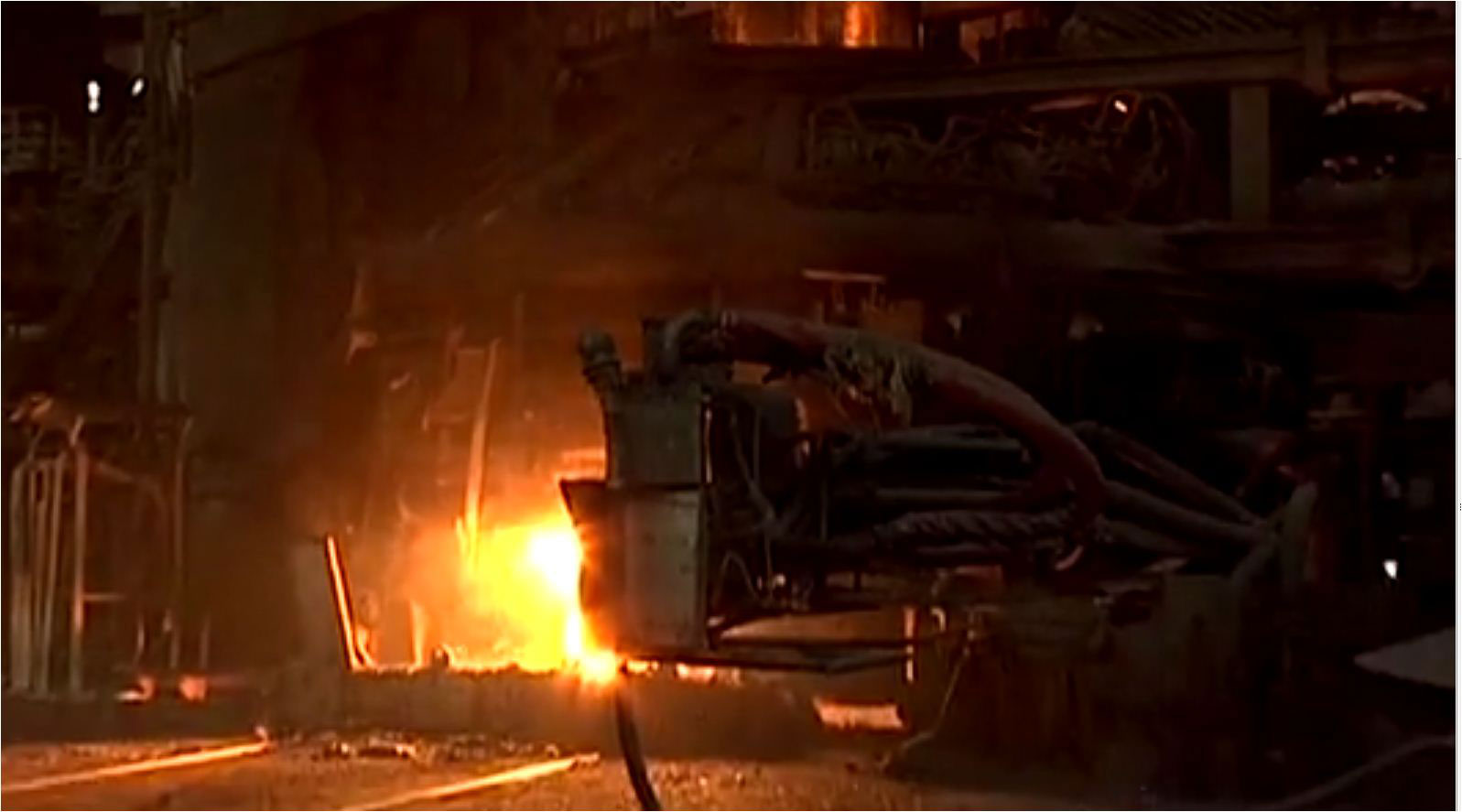 The Ruias’ attempt to retain control of Essar Steel with a last-gasp bid designed to steer the ailing steel maker out of the insolvency resolution process has put the spotlight on section 12A of the Insolvency & Bankruptcy Code that was wormed into the legislation through an amendment in June 2018.

This section lays down the criteria under which a resolution applicant can under circumstances take the company out of the corporate insolvency resolution process monitored by the National Company Law Tribunal.

The section states: “The Adjudicating Authority may allow the withdrawal of application admitted under section 7 or section 9 or section 10, on an application made by the applicant with the approval of 90 per cent voting share of the committee of creditors, in such manner as may be specified.”

A press release by the ministry of corporate affairs on June 6, 2018 explained why the change was brought in. “In order to protect the sanctity of the CIRP, the ordinance lays down a strict procedure if an applicant wants to withdraw a case after its admission under IBC 2016.

“Henceforth, such withdrawal would be permissible only with the approval of the committee of creditors with 90 per cent of the voting share.

“Furthermore, such withdrawal will only be permissible before publication of notice inviting expressions of interest (EoI). In other words, there can be no withdrawal once the commercial process of EoIs and bids commences.”

Asked to comment how the Ruias’ bid would pass muster at such a late stage, an Essar official said: “The company could not make an offer before the submission of EoI because there was no legal provision for it then. Now, there is one and we have arranged funds to make an offer and it can be considered.”

ArcelorMittal strongly challenged the Ruia stand. “Our understanding is that the IBC’s section 12A does not apply to the resolution process of Essar Steel. Section 12A clearly states that any application to withdraw must be submitted prior to issuance of the invitation for expressions of interest and must be accompanied by a bank guarantee for the specified amounts.”

“The EoI for Essar Steel was issued in October 2017. ArcelorMittal has complied with the Supreme Court order, we have settled the overdues of Uttam Galva and KSS Petron and we have the bank guarantees in place for the payment for Essar Steel. We expect the process to continue under the clear terms of the IBC,” the company said.

A source close to ArcelorMittal said the Ruias were “wilful defaulters”.

“If the Ruias can afford to pay now they should have paid before. This desperate last attempt clearly demonstrates that they are wilful defaulters. If they can pay now, they could have paid before. But they chose to treat the company and its creditors with complete disregard, secure in the belief that they could get the company back after forcing the lenders to take a significant haircut,” the source said.

Legal eagles said the matter could only be adjudicated by the Supreme Court, which has extraordinary powers under section 142 of the Constitution.

Incidentally, the apex court did not entertain a similar offer made earlier by the promoters of Binani Cement to take the company out of IBC process after the start of the resolution process.