Reliance, whose twin refineries at Jamnagar, were major importers of Venezuelan crude, has reduced purchases by about a third 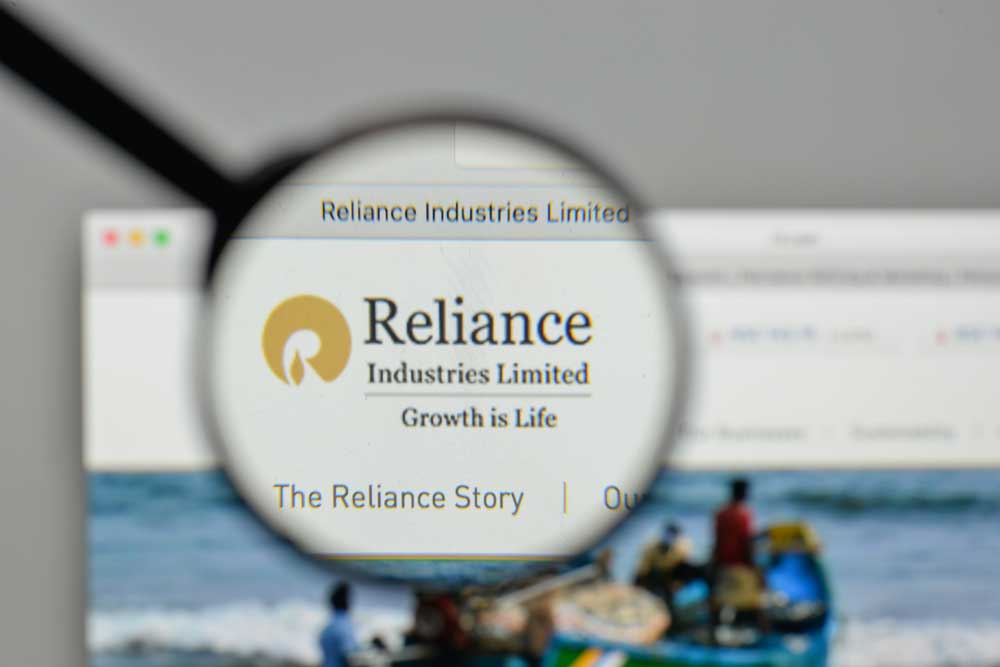 Reliance said its price agreement with such sellers was at market price and payments were settled in cash or by product supply bilaterally between it and such sellers.
(Shutterstock)
PTI   |   New Delhi   |   Published 20.04.19, 06:33 PM

Reliance Industries on Saturday denied involvement in any arrangement that led to cash payments for oil supplies to Venezuelan state oil company PDVSA via third parties, and said it was not in violation of any US sanctions.

In a statement, Reliance said reports suggesting that it was involved in an arrangement that led to cash payment for oil supplies to Venezuelan national oil company PDVSA via third parties are “false and reckless”.

“Reliance has purchased Venezuelan crude oil from companies such as (Russia’s) Rosneft long before the imposition of the US sanctions, as they do get title to Venezuelan oil in return for reduction in their prior debt.

“Since the sanctions were imposed, Reliance has made such purchases with the full knowledge and approval of the US Department of State (USDOS), and Reliance has informed the USDOS of specific volumes and transactions. Such transactions do not lead to any consequent payment to PDVSA and do not violate US sanctions or policies,” it said.

Reliance said its price agreement with such sellers was at market price and payments were settled in cash or by product supply bilaterally between it and such sellers. “It is false to suggest that Reliance would be settling such shipments via Rosneft to PDVSA. In these transactions, PDVSA is only the original physical supplier, as the crude oil originates in its export facilities,” the statement said.

Reliance had last month stated that it had stopped all oil exports to US sanctions-hit Venezuela and would not resume sales until the sanctions were lifted.

Reliance, whose twin refineries at Jamnagar in Gujarat, were major importers of Venezuelan crude oil, has reduced purchases by about a third.

The US imposed economic sanctions on Venezuela in late January 2019 to curb the country’s crude exports and put pressure on socialist President Nicolas Maduro to step down.

Reliance has investments in US shale gas projects and trades fuel in North America. “Our US subsidiary has completely stopped all business with Venezuela’s state-owned oil company, PDVSA, and its global parent has not increased crude purchases,” the company had said last month.

“In addition, since sanctions were imposed and contrary to some news reports, Reliance has halted all supply of diluent to PDVSA and will not resume such sales until sanctions are lifted.”