RBI set to hold rates, veer away from peers 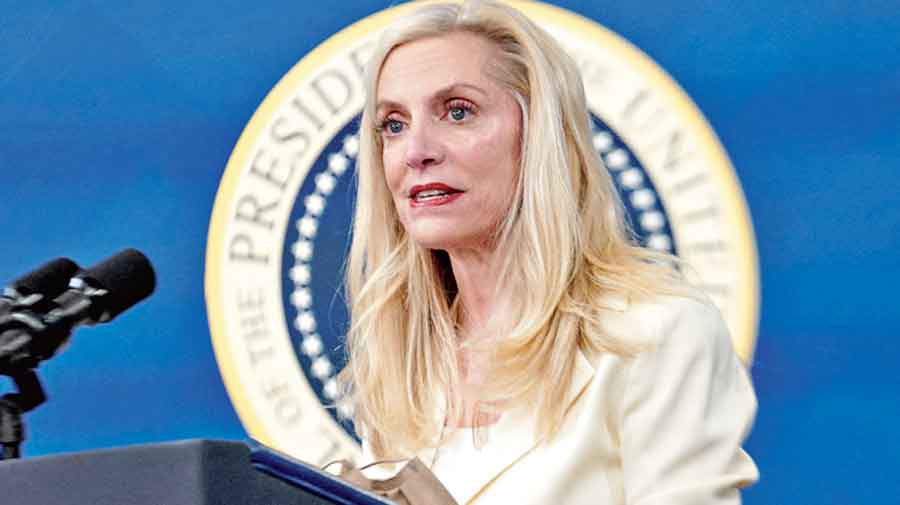 The monetary policy committee of the Reserve Bank of India (RBI) started its three-day meeting on Wednesday amid indications it will not fiddle with its key policy rates — as it runs the risk of throwing itself out of balance with its peers in the West where influential Fed officials are raising the prospect of aggressive rate hikes.

US Federal Reserve governor Lael Brainard on Tuesday said the US central bank could rapidly reduce its balance sheet from May and will raise rates “methodically” to tamp down on US consumer price inflation which is at a 40-year high even as potential further sanctions on Russian energy resources threaten to cause more spikes.

The hawkish tone from one of the Fed’s usually more dovish policymakers sent stocks down and US treasury yields up to multi-year highs, as investors digested the implications of a more aggressive policy path.

A Reuters poll of economists has said the RBI will delay its first interest rate increase by four months to August. Around six of the 50 respondents forecast no repo rate change on Friday while 32 expected rates to remain unchanged till end-June.

Investors in India dumped rate sensitive stocks on Wednesday as Brainard’s comments fuelled expectations of more aggressive US rate hikes. The Sensex tanked 566.09 points or 0.94 per cent to settle at 59610.41 as 20 of its constituents closed in red.

On Wednesday, the Fed is due to release minutes from its March interest rate meeting.

The markets are keenly awaiting RBI’s inflation and  growth forecast for this fiscal apart from any indication on a revision of its stance to neutral. A neutral stance indicates the central bank can even raise the interest rates or cut it. The RBI now has an accommodative stance which makes it open to reduce interest rates.

Analysts said the RBI was  behind the curve in controlling inflation, increasing the risk of a sharp hike in interest rates at a later date as it plays catch-up with its peers in the western countries.

The bond markets are in no mood to tolerate any policy stasis from the RBI with the benchmark 10-year bond yield at a touching distance of 7 per cent at 6.917 per cent.

With a massive government borrowing programme round the corner — the Centre plans to raise Rs 8.45 lakh crore or 59 per cent of the total borrowing of Rs 14.3 lakh in the first half itself — analysts are expecting an open market operations or an Operation Twist which will infuse liquidity in the system and keep rates in check.