'Indian developers have benefited from the technology, security, and flexibility that Android and Google Play provide' 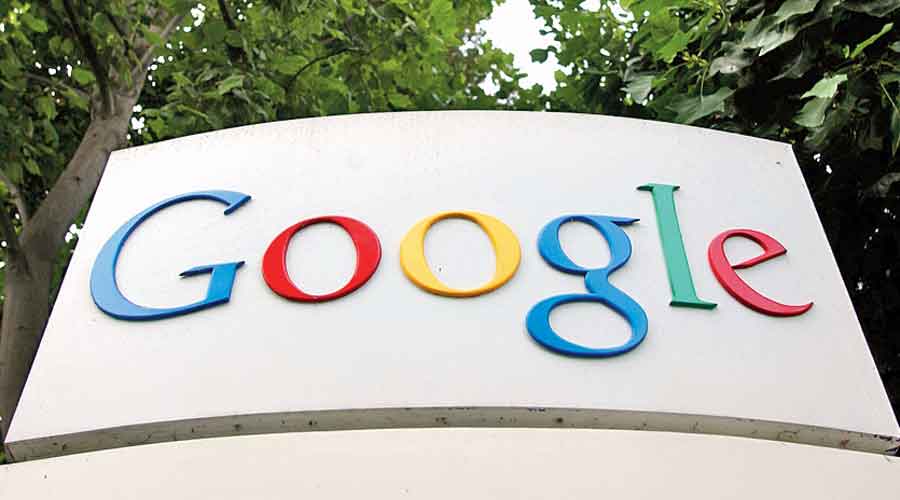 Slapped with a second hefty fine for anti-competitive practices, Google India on Wednesday said it remains committed to users and developers and is reviewing the antitrust body's order to evaluate next steps.

The Competition Commission of India (CCI) on Tuesday slapped a Rs 936 crore fine on Google for "abusing" its dominant position on its Android mobile app store and ordered it not to prevent app developers from using third-party billing or payment processing services in India.

That penalty came just days after a Rs 1,337.76 crore fine was imposed on it for abusing the dominant position of its Android smartphone operating system.

"And, by keeping costs low, our model has powered India's digital transformation and expanded access for hundreds of millions of Indians," the spokesperson said. "We remain committed to our users and developers and are reviewing the decision to evaluate next steps."

Google had called last week's penalty "a major setback for Indian consumers and businesses", and stated that it will review the order and decide on its next steps.

Appeals against CCI orders can be filed in the National Company Law Appellate Tribunal (NCLAT).

The search engine giant has faced criticism globally for mandating software developers using its app store to only use its proprietary in-app payment system that charge a commission of up to 30 per cent on purchases made within an app.

Google is also facing a separate probe into its business conduct in the news content and smart TV market in India.

In Tuesday's order, CCI asked Google to "cease and desist" from anti-competitive practices and not restrict app developers from using third-party billing or payment-processing services.

CCI asked Google to follow a non-discriminatory policy against other apps that allow payments via Unified Payments Interface (UPI).

"Indian developers have benefited from the technology, security, consumer protections, and unrivaled choice and flexibility that Android and Google Play provide," a Google India spokesperson said.