The first Indian company to reach the milestone; news regarding investments in retail arm buoyed the stock 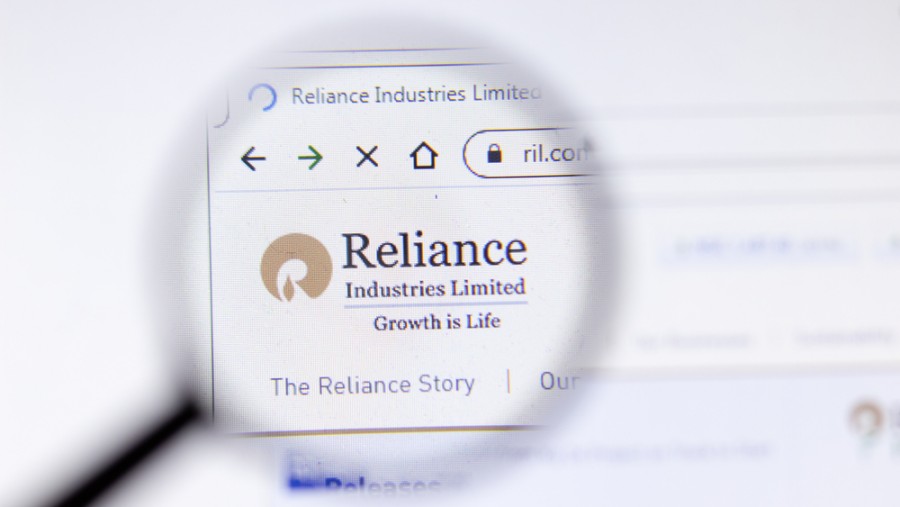 Reliance on Thursday became the first Indian company to record a market capitalisation of $200 billion. News of Silver Lake Partners investing in its retail arm and the possibility of similar announcements over the next few weeks buoyed the stock.

In July 2018, RIL had re-claimed a $100-billion market cap after a period of 11 years. However, the jump in its market value has been meteoric in the past six months, particularly after March.

After hitting a 52-week low of Rs 867.82 as markets were hit by fears over the Covid-19 pandemic, its shares have rallied a whopping 170 per cent after it announced a string of investments in its digital services business.