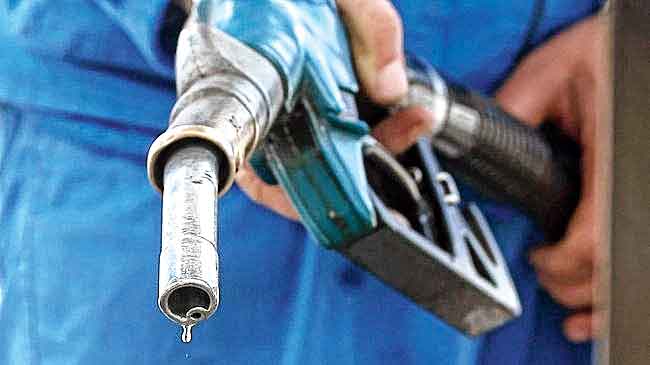 The just-introduced tax on windfall energy profits of oil refiners like Reliance Industries is not only levied on the diesel they export but also on the supplies they make to fuel retailers within India, sources said.

The windfall tax was targeted mainly at Reliance Industries Ltd and Russian oil major Rosneft-backed Nayara Energy, who the government believed were making a killing on exporting large volumes of fuel made from discounted Russian oil, at the cost of the domestic market, three sources with knowledge of the matter said.

Post July 1, refiners exporting petrol and diesel would have had lower realisations and for continued exports, they had to shore up domestic supplies either through supplies to state-owned oil marketing companies (OMCs), bulk sales or retail.

The 2.5 per cent customs duty on petrol and diesel is also considered for calculating the trade parity price.

Reached for comments, a top finance ministry official said the government has not imposed any tax on domestic supplies by refineries.

"OMCs must be doing it on their own, and rightly so. The pricing is always based on an alternate market or source. If the alternate market for these refiners is export, where they have to pay the tax to the government, a similar deduction on supplies made elsewhere is justified."

While IOC - the market leader - is largely self-sufficient in producing petrol and diesel in its own refineries and its subsidiary CPCL, BPCL and HPCL do not have oil refining capacity commensurate with their retail operations. And so, BPCL and HPCL depend on supplies from standalone refineries - the units that process crude oil into fuel but either have no retailing business or a very limited presence.

Reliance, which operates two refineries - one only for exports and the other for the domestic market, has 1,470 petrol pumps out of 83,685 petrol pumps in the country. Nayara Energy has 6,635 pumps.

These outlets of the private sector heavily restricted sales beginning March/April as they couldn't afford to sell petrol and diesel at a loss since public sector competition froze rates to help the government contain inflation.

This diverted traffic to public sector petrol pumps which were also flooded with bulk users like state road transport corporation buses. Bulk users flocked to petrol pumps as rates there were subsidised in comparison to the market price they otherwise would have to pay.

Simultaneously, the private refineries started ramping up exports to capture the supply deficit created by the war in Ukraine.

The deadly combination resulted in petrol pumps in several locations going dry, prompting the government to clamp down.

Sources said initially the export duty was applicable on all exports, including from Reliance's SEZ but in subsequent revisions, the tax on only-for-exports refineries was dropped.