Compared with the previous year, the net profit represented a rise of 4.2 per cent after exceptional items 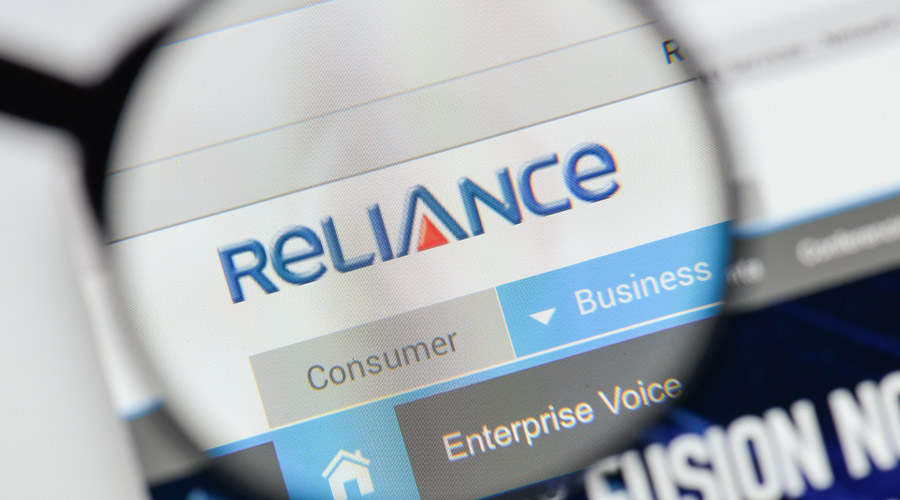 Reliance Industries (RIL) on Friday reported a net profit of Rs 13,806 crore for the first quarter ended June 30 — a sequential fall of 7.92 per cent as its businesses felt the impact of the second Covid wave.

Its numbers were largely in line with estimates as analysts had anticipated a subdued April-June period with retail and telecom dragging an otherwise good performance from its oil-to-chemicals business (O2C).

However, compared with the previous year, the net profit represented a rise of 4.2 per cent after exceptional items.

Net profit attributable to shareholders stood at Rs 12,273 crore, a decline of 7.21 per cent over Rs 13,227 crore in the preceding three months. In the same period of the previous year, this number stood at Rs 13,233 crore.

Brokerages such as BofA Securities had expected RIL to report a profit of Rs 13,075.4 crore while a Bloomberg consensus estimate put this at Rs 11,889 crore.

During the quarter, RIL reported revenues of Rs 144,372 crore against Rs 91,238 crore in the corresponding period of the previous year and Rs 154,896 crore in the preceding three months.

The average revenue per user (ARPU) stood at Rs 138.4 per subscriber per month during the period — largely stable from Rs 138.2 in the preceding quarter.

The O2C business saw a 75 per cent rise in revenues to Rs 103,212 crore against Rs 58,906 crore in the first quarter of last year and a segment EBITDA (earnings before interest, tax, depreciation and amortisation) of Rs 12,231 crore — a 49.8 per cent growth over the previous year.

RIL said the rise in the topline was primarily on account of a sharp increase in product prices on the back of higher crude prices. The retail business was hit by the second wave of the pandemic, though its numbers were better than those projected by some analysts. Revenue declined to Rs 33,566 crore from Rs 41,296 crore in the January-March period, though it was higher than Rs 28,197 crore in the previous year.