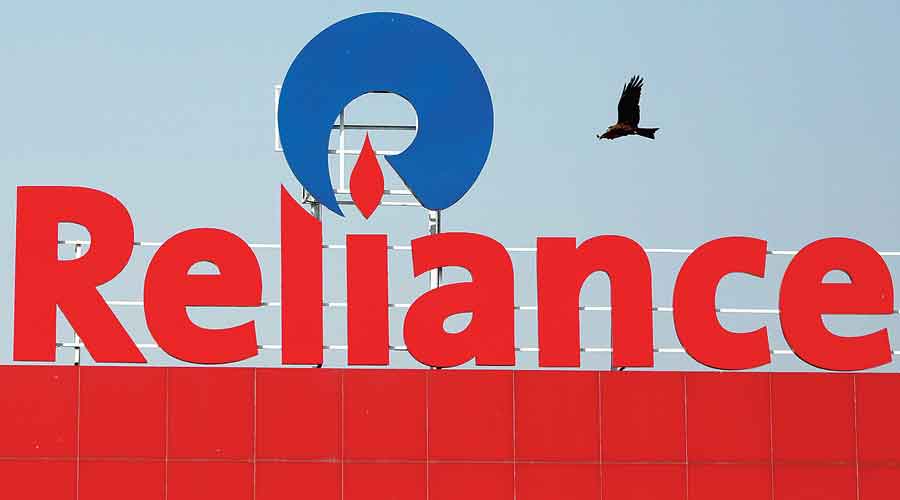 Reliance said both the teams made significant efforts during the process of due diligence to clinch the deal.
File photo
Our Special Correspondent   |   Mumbai   |   Published 26.12.21, 02:50 AM

The National Company Law Tribunal (NCLT) has allowed Reliance Industries to withdraw its proposal to demerge its oil-to-chemicals (O2C) business, which effectively rings down the curtain on a two-year-old saga surrounding the Mukesh Ambani-owned company’s relentless pursuit of an investment deal with Aramco of Saudi Arabia.

“We would like to inform that the NCLT, Mumbai bench has vide its order dated December 3, 2021 approved the withdrawal of the O2C scheme pending before the NCLT,” RIL said in a regulatory filing on Saturday.

The Ambanis have been in negotiations with Aramco since the middle of 2019 for the purchase of a 20 per cent stake in the O2C business at an enterprise value of $ 75 billion. Talks ran into several hurdles and were finally bogged down by the outbreak of the Covid-19 pandemic.

Speculation about a deal with Aramco were reignited last year but the two sides eventually decided to abandon negotiations apparently after failing to agree on the valuation of the business.

On November 27, the oil-to-telecom conglomerate had requested the tribunal to permit withdrawal of its petition at the next date of hearing, December 3, or any other early date that the NCLT found convenient. RIL had said that it along with Reliance O2C Ltd no longer desired to go ahead with the scheme due to “certain commercial considerations”.

Last month, both Saudi Aramco and RIL had decided to `re-evaluate’ the latter’s investment in the O2C business.

The two sides had signed a non-binding letter of intent in August 2019 to assess the feasibility of Aramco picking up a 20 per cent stake in the O2C business at a deemed valuation of $ 75 billion.

Reliance said both the teams made significant efforts during the process of due diligence to clinch the deal. But due to the evolving nature of its business portfolio, they mutually determined that it would be beneficial for them to re-evaluate the proposed investment in O2C business amid the changed context.

The key assets that were supposed to hived off along with the O2C business included RIL's refining and petrochemical plants, fuels retail marketing joint venture (where BP holds 49 per cent and RIL the rest), and other midstream businesses.

Though RIL’s announcement initially put some pressure on the stock, it recovered later as analysts felt that the development was unlikely to affect its ability to finance growth in areas like green energy, where the company has announced massive plans.

Observers also say that RIL could look at monetising some of its other businesses like refining, specialty chemicals and new energy by bringing in strategic partners.

RIL raises stake in HFCL to 5%