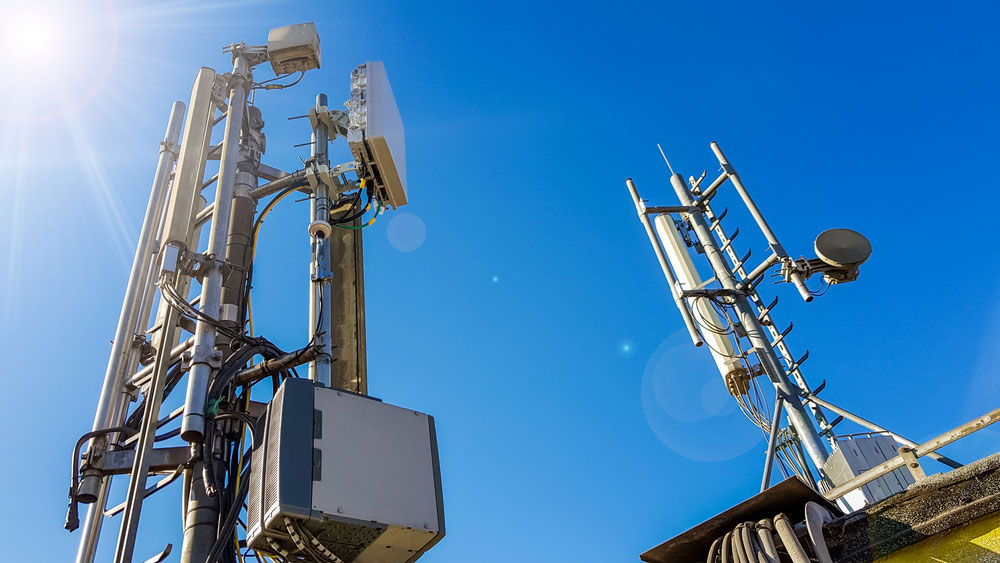 Some industry players had pointed out that the average price of 5G band auctioned in various countries was about Rs 84 crore/MHz, whereas Trai's recommended price is 5 to 6 times higher at Rs 492 crore/MHz
Shutterstock
PTI   |   New Delhi   |   Published 14.10.19, 07:42 AM

Amid widespread concerns over exorbitant pricing of radiowaves including that of 5G, telecom minister Ravi Shankar Prasad on Monday promised 'reforms' in spectrum pricing and said that auctions will take place in the current financial year.

Speaking at the India Mobile Congress 2019, Prasad said the government was aware and alive to some problems and challenges being faced by the industry.

'Spectrum auctions will be done this financial year... We are undertaking some reforms in spectrum pricing,' he said.

The Telecom Regulatory Authority of India (Trai) had last year recommended auction of about 8,644 MHz of telecom frequencies, including those for 5G services, at an estimated total base price of Rs 4.9 lakh crore, but the financially-stressed industry that is buckling under high debt had argued that the proposed prices are unaffordable and exorbitant.

Some industry players had pointed out that the average price of 5G band auctioned in countries like South Korea, Spain, the UK and Italy comes out to be Rs 84 crore/MHz, whereas Trai's recommended price for the same band is 5 to 6 times higher at Rs 492 crore/MHz.