India's demand set to clash with US sanctions 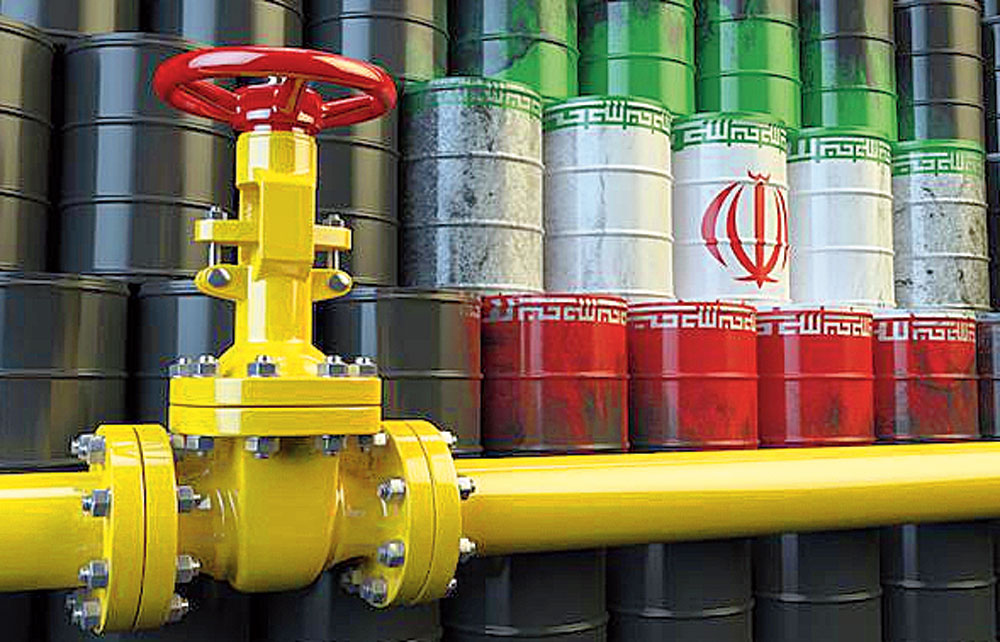 State owned refiners IOC and MRPL have placed orders to buy crude from Iran in November, sending a strong message that the country would continue its imports from the Islamic nation even after the US sanction on Tehran comes into effect from November 4.

“Two of our oil companies have made nominations to purchase Iranian oil in November,” oil minister Dharmendra Pradhan said at an industry event here.

“We are discussing with all authorities concerned on this issue (exemption from sanction by the US). But we have to fulfil our own domestic requirement. We expect global leaders to understand India’s needs. We do not know if we will get a waiver or not,” he said.

This is the first time Pradhan has spoken about India’s stand on Iranian oil post sanctions.

He said India has its own energy requirements which it has to fulfill. “We will be guided by our national interest.”

Buyers prefer Iranian oil as the country offers 60 days of credit that are not provided by others such as Saudi Arabia, Kuwait, Iraq, Nigeria and the US.

India had planned to import about 25mt crude oil from Iran in 2018-19, up from 22.6mt imported in 2017-18. But the actual volumes may be far less as companies such as Reliance Industries have totally stopped buying and others too are scaling it down in the hope of winning a sanction waiver from the US.

US secretary of state Mike Pompeo had last month said Washington would consider waivers on the embargo but made it clear that these would be of fixed durations.

Indian Oil Corp (IOC) chairman Sanjiv Singh said his company was among the two to place orders for next month. “We have ordered for our usual quantity of oil.” IOC and Mangalore Refinery and Petrochemicals Ltd (MRPL) together have placed orders for 1.25 million tonnes (mt) of crude.

Singh said IOC planned to pay in rupees. “In the past also, Iran was open to payment in rupees, and that is one option.”

Iran can use the rupees to settle its imports of pharmaceuticals and other goods from India. “Even without sanctions also, Iran had been accepting payments in rupee. So let us see how it evolves,” he said.

IOC is importing the “usual” monthly volumes of oil from Iran. It had planned to import 9mt in the 2018-19 financial year, or 0.75mt a month.For rupee payments, oil companies could use UCO Bank or IDBI Bank to route the oil payments to Iran, sources said.