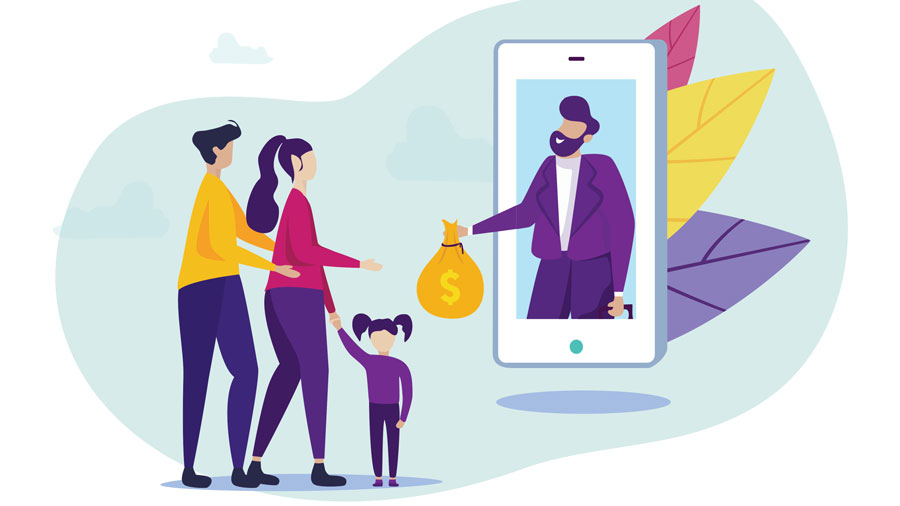 A Reserve Bank of India (RBI) working group has recommended a central legislation to prevent illegal lending activities through apps after its study revealed an astonishing fact that more than 50 per cent of the digital lending apps on the Android store were illegal.

The panel chaired by Jayant Kumar Dash, executive director, RBI, has suggested the lending app players should set up a self-regulatory organisation.

There should also be a nodal agency in consultation with the stakeholders to verify the technological credentials of the players.

The central bank in January had constituted the working group to study all aspects of digital lending activities in the regulated financial sector as well as by unregulated players. The RBI set up the working group after it received complaints about various fringe digital entities and their dubious business conduct.

According to the working group, there were around 1,100 lending apps available for Indian Android users from January 1-February 28, 2021 of which around 600 or 54 per cent were illegal loan apps.

The panel pointed out technological innovations have led to marked improvements in efficiency, productivity, quality, inclusion and competitiveness in the extension of financial services, particularly in the area of digital lending.

There have been unintended consequences as well on account of a greater reliance on third-party lending service providers mis-selling to unsuspecting customers, concerns over breach of data privacy, unethical business conduct and illegitimate operations, the report said. Though its current share in the overall credit pie of the financial sector is not huge to affect financial stability, digital lending’s growth momentum has compelling stability implications.

The panel recommended data should be collected with prior informed and explicit consent of the borrower which can be audited. Further, the user interface should not facilitate ‘‘trick consent’’.

The borrower should be provided with an option to revoke consent granted to collect their personal data and if required, make the app delete or forget the data. After the uninstallation of the app, there should not be any trace of access permission from the phone, the working group report said. Loan servicing or repayments should be done in the bank account of the lender, while disbursements should be made in the account of the borrower.

In NBFCs, digital lending had a higher share at Rs 0.23 lakh crore compared with Rs 1.93 lakh in the physical mode.

Credit offered through digital channels by public sector banks is mostly secured whereas for their private sector and foreign peers, most of the digital lending portfolio is unsecured. The third-party app sourced loans in private sector banks are unsecured, the report said.