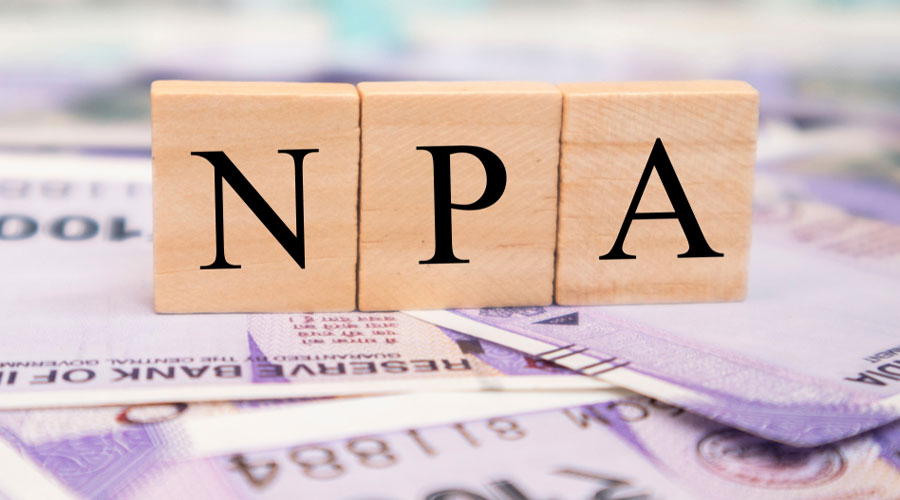 The central bank has cautioned that failure to immediately lift an interim stay on banks classifying any loan as an NPA would also undermine the RBI’s regulatory mandate.
Shutterstock
Our Legal Correspondent   |   New Delhi   |   Published 11.10.20, 01:00 AM

The Reserve Bank of India has urged the Supreme Court to permit banks to start classifying loan defaulters as non-performing accounts once again, now that the six-month loan moratorium period has ended as of August 31.

The apex court had imposed a restraint on NPA classification while hearing a batch of petitions from borrowers who were seeking waiver of interest on interest on their loans — called compounding interest in financial parlance — during the moratorium period.

Some petitioners have also been seeking a court directive to extend the loan moratorium itself to help them tide over the crisis wrought by the pandemic.

Many of these borrowers have been dissatisfied by the limited waiver of compound interest that the government recently granted to loans worth Rs 2 crore and below that were extended to small and medium businesses and a stack of retail loans to individuals.

“The petitions are without any merit and are liable to be dismissed. It is further prayed that the interim order dated September 4, 2020 restraining classification of accounts into non-performing assets in terms of the directions issued by the RBI may kindly be vacated with immediate effect,” said the affidavit filed by Prashant Kumar, assistant general manager of the Reserve Bank of India.

The central bank has cautioned that failure to immediately lift an interim stay on banks classifying any loan as an NPA would also undermine the RBI’s regulatory mandate.

The court is set to rule on the matter on October 13.

In a separate affidavit, the finance ministry has requested the apex court not to grant any further relief in the case apart from what has already been decided and submitted in the court.

The decision to bear the cost of penal interest on loans up to Rs 2 crore for the six-month moratorium was taken in the specific context of the pandemic. The plan to implement this decision will be put in place by November 15, the affidavit said.

The RBI has also told the court that any blanket waiver of interest on interest or a further extension of moratorium on loans was not feasible.

Such a move would cause a “serious dent” to the economy and lead to financial instability and a “debilitating impact on the process of credit creation in the economy”, the RBI said.

“Any blanket waiver of interest on interest will entail significant economic costs which cannot be absorbed by the banks without a serious dent to their financials, which in turn will have huge implications for depositors and the broader financial stability.

“A long moratorium can also impact credit behaviour of borrowers and increase the risks of delinquencies post resumption of scheduled payments,” the affidavit said.

Coronavirus lockdown: In case of severe stress, RBI believes, five banks will not be able to meet minimum capital requirement