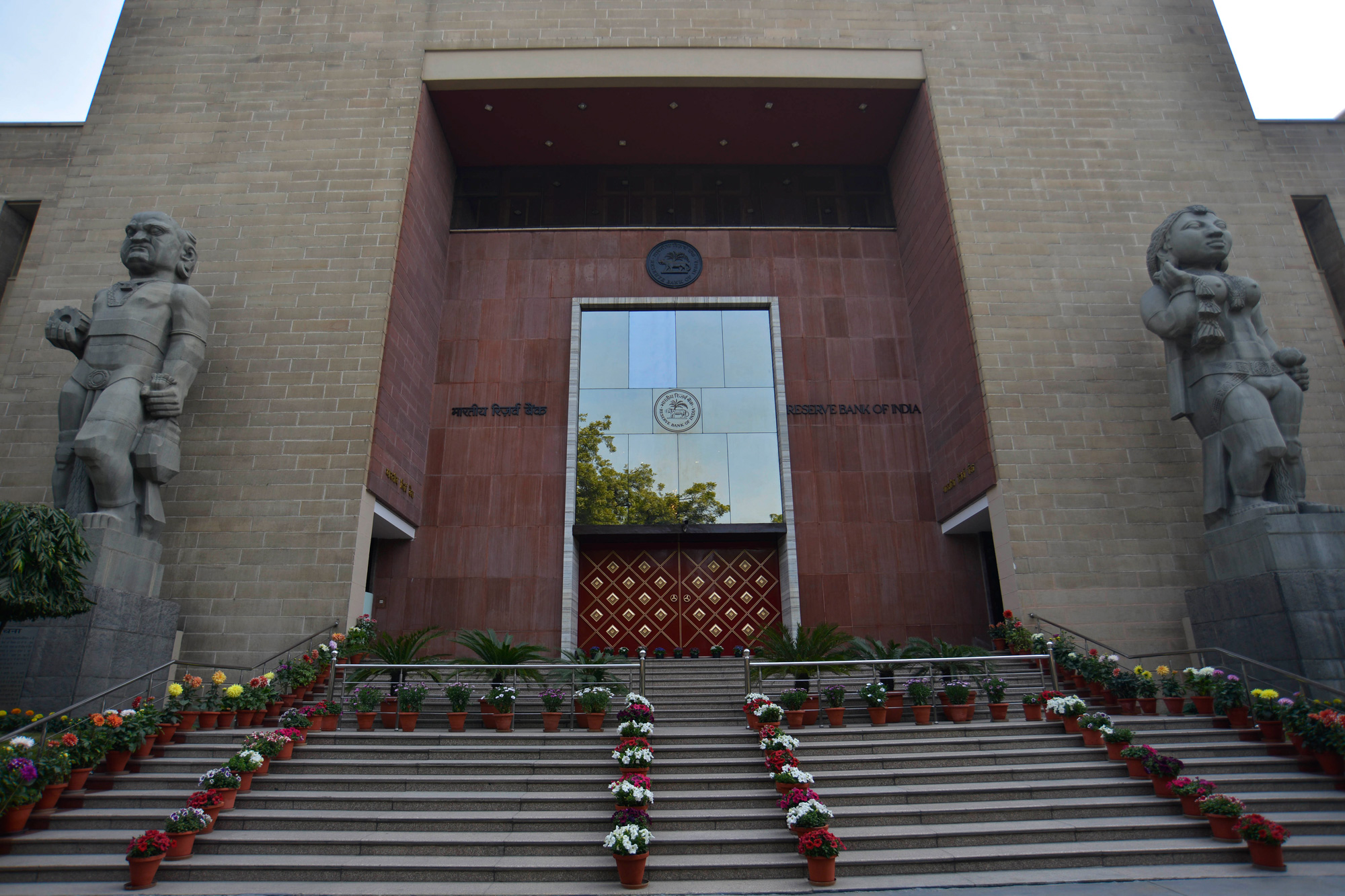 The Reserve Bank of India (RBI) on Friday iterated its concerns over calls to ease the current risk weights, or minimum capital requirements, of banks. These are higher than the global Basel III norms, but the RBI fears any dilution will hurt the economy.

The higher capital requirements were a bone of contention between the RBI and the Centre, which ultimately saw the resignation of Urjit Patel as the governor of the apex bank.

Banks have to maintain a minimum capital (overall) of 9 per cent of their risk weighted assets against the Basel III requirement of 8 per cent. The ratio determines the capital that banks must set aside relative to the level of riskiness of an asset (loan).

The government wanted the central bank to ease the rules as it would release capital and lead to a pick-up in credit growth.

However, the apex bank has all along maintained the higher limits are necessary because of the country’s high credit-default ratio (CDR), which is a measure of the probability of a loan default over a period of time.

In its Report on Trend and Progress of Banking in India 2017-18, the central bank reiterated these worries. It pointed out the Basel III norms recommend risk weights for various credit exposures based on CDR and recovery rates observed internationally. However, the rates seen in India are much higher on these counts.

“Therefore, applying the Basel specified risk weights would understate the true riskiness of loan assets carried on the books of Indian banks. Moreover, the current levels of provisions maintained by banks may not be enough to cover expected losses,” the report said.

The higher rates for Indian banks, the report said, is important when seen in the context of absorbing the expected losses, which have not been provided for in the bank books.

Further, the domestic banking system has a high proportion of bad loans that has not been provided fully in the accounts.

“There have been calls for reducing the regulatory capital requirement. Against the foregoing, however, the case for a recalibration of risk-weights or minimum capital requirements would need to be carefully assessed — frontloading of regulatory relaxations before the structural reforms fully set in and conclusive evidence on sustained improvement in CDRs and loss given default rates (LGDs) is observed — could be detrimental to the interests of the economy,” it said. LGD is the share of a loan that is lost during default.

The report also defended the prompt corrective action (PCA) framework, which places lending restrictions on weak banks. It said the current norms are based on the lines of the US-PCA framework, although the US considers only capital, whereas the RBI also takes into account asset quality and profitability indicators.

This is essential in the Indian context as the banks have maintained low provision coverage ratios and have large expected losses that are not shown in the books. The dilution of PCA norms was also a friction point with the government.

The report pointed out that the 11 public sector banks that are under PCA have shown lower growth in gross non-performing assets against the non-PCA banks. The PCA banks have increased recoveries, while containing the growth in advances and deposits and reduced riskiness of assets, while focusing on better rated assets.