RBI may up inflation forecast in next MPC meeting; rate hike on cards: Sources

Panel headed by the RBI Governor, is scheduled to meet between June 6 and June 8 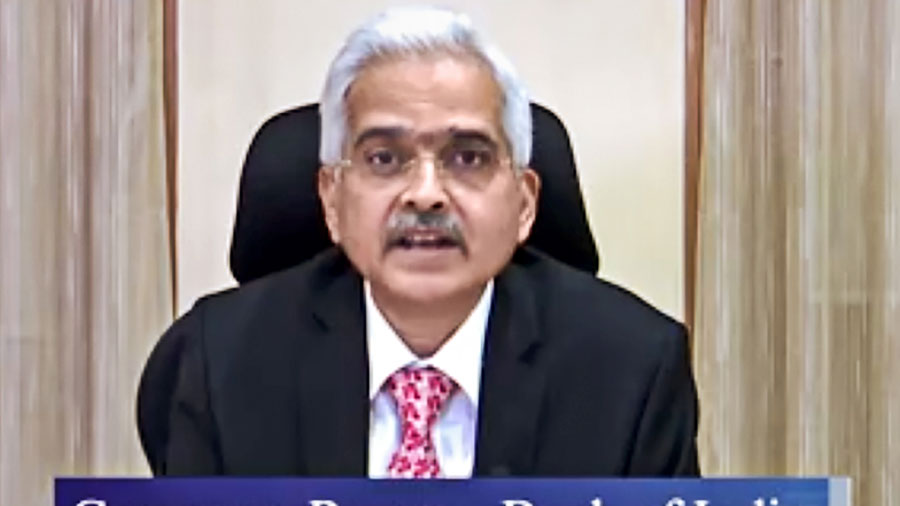 The Reserve Bank is likely to raise inflation projections in the Monetary Policy Committee (MPC) meeting next month and would also consider a rate hike to tame inflation which is above its comfort level, sources said.

The MPC, headed by the RBI Governor, is scheduled to meet between June 6 and June 8. It has been mandated to keep retail inflation in the range of 2-6 per cent.

Sources said the MPC would review the inflation scenario in the next meeting. The MPC had not changed inflation projections in an off-cycle meeting earlier this month.

However, last month RBI had sharply raised its inflation projection for the current fiscal year to 5.7 per cent from the earlier forecast of 4.5 per cent due to geopolitical tensions.

With regard to a rate hike in the upcoming MPC meeting, sources said it is expected but the quantum would depend on various inputs.

Following its off-cycle MPC meeting during May 2-4, the Reserve Bank announced a hike in the key repo rate -- at which it lends short term money to banks -- by 0.40 per cent to 4.40 per cent. This was the first rate hike since August 2018 and the sharpest in 11 years.

To a question on whether the Centre has asked the RBI to bring down yields, sources said the government will always ask for lower yields but the central bank, as a manager for the debt, has to take into account various other factors as well.