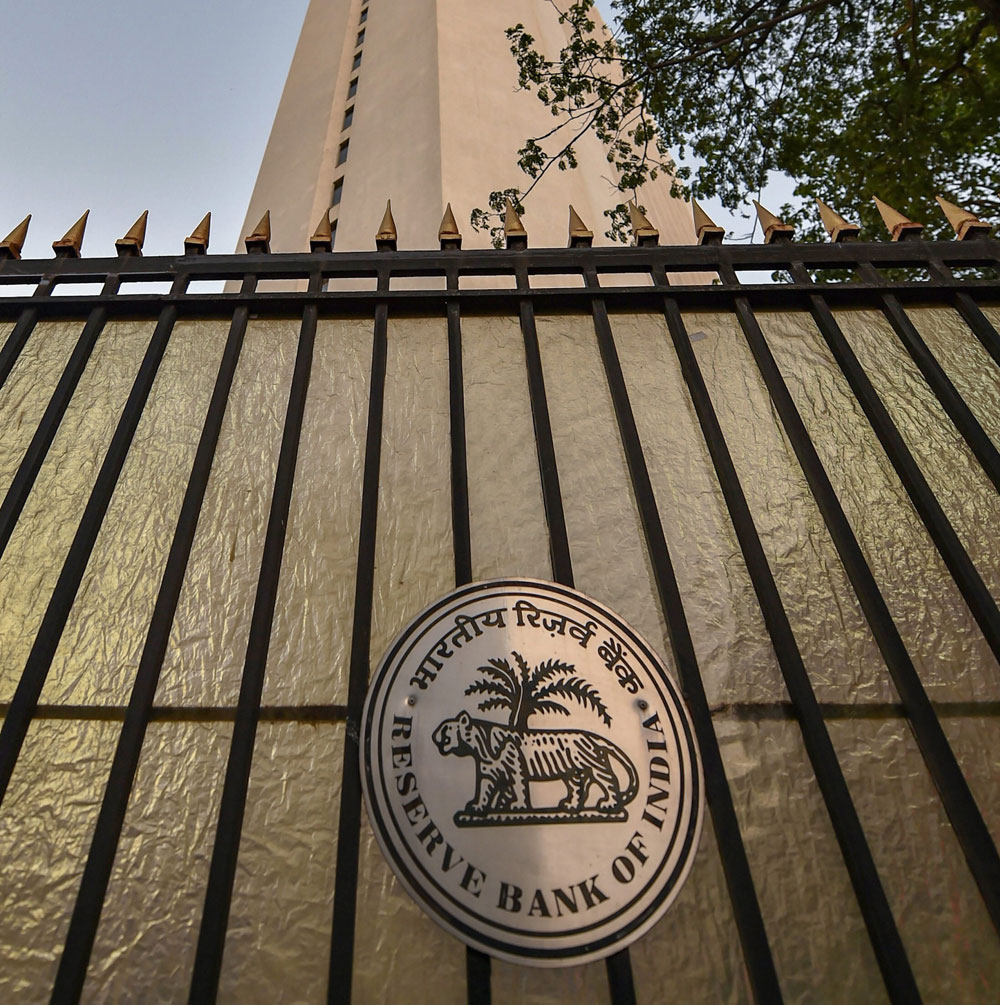 The RBI said the issue of restructuring of MSME accounts was also discussed during its interactions with banks and other stakeholders
(PTI)
Our Special Correspondent   |   Mumbai   |   Published 01.01.19, 08:29 PM

The Reserve Bank of India on Tuesday came out with the much-awaited norms for the restructuring of micro, small and medium enterprise (MSMEs) accounts that have become stressed.

While the RBI has given banks a 15-month window to implement this scheme, a key highlight of the plan is that banks will have to make only a nominal provision of five per cent for accounts restructured under the programme. Otherwise, they would have to make a provision of at least 15 per cent.

Credit flow to MSMEs and providing support to the sector was one of the key points of difference between the government and the RBI under former governor Urjit Patel. The government and nominees such as S. Gurumurthy, who is on the RBI board, wanted the central bank to do more for the sector. Following this, the RBI central board had on November 19 last year advised the regulator to consider a scheme to restructure the stressed assets of MSME borrowers with aggregate credit facilities of up to Rs 25 crore.

A restructuring of an account happens when banks decide to make certain changes to the terms of the loan.

“A major step for MSMEs with a total liability of up to Rs 25 crore suffering from past issues and illiquidity, though delayed. Congratulations RBI for the restructure circular,” Gurumurthy tweeted soon after the norms were released by the RBI on Tuesday.

In a late evening statement, the central bank said since the November 19 meeting, the issue of restructuring of MSME accounts was also discussed during its interactions with banks and other stakeholders. It, therefore, decided to allow a one-time restructuring of existing loans to the sector that are defaulting but standard as on January 1, 2019.

Bankers said the guidelines will cover special mention accounts (SMAs), whose principal or interest payment is overdue between one and 90 days.

The RBI said to be eligible for the scheme, the aggregate exposure, including non-fund based facilities of banks and non-banking finance companies, to an MSME borrower should not exceed Rs 25 crore as on January 1, 2019. Further, the restructuring has to be implemented by March 31, 2020. Banks can classify the account as standard asset till the date of implementation of the restructuring.

A restructuring would be treated as implemented if certain conditions are met. These include the completion of all related documentation, including execution of necessary agreements between the lenders and borrower, and creation of a security charge by the lenders and the new capital structure or changes in the terms and conditions of the existing loans.