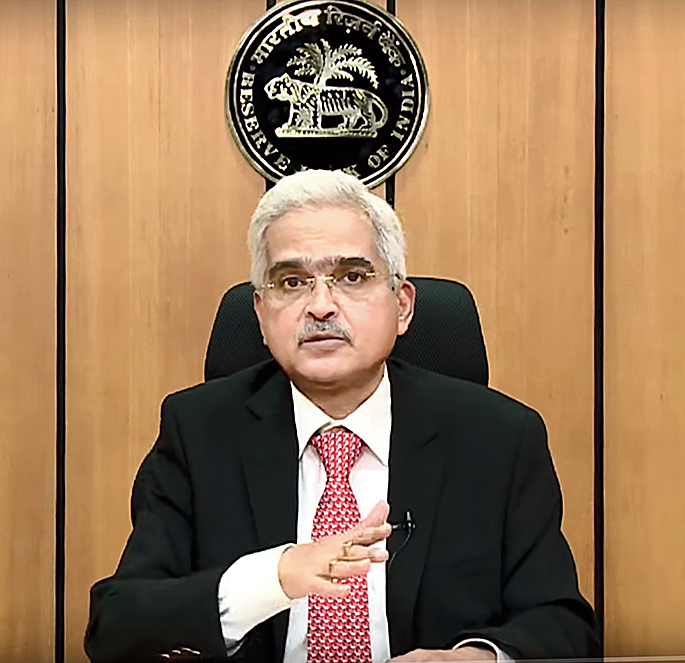 The three-day-long meeting of the monetary policy committee (MPC) of the RBI that led to the announcement of a bumper 75-basis-point cut in the repo rate was held in utmost secrecy with no prior communication from the apex bank on the deliberations, raising concerns over the transparency of the exercise.

The RBI said the meeting started on March 24 (Tuesday), indicating the panel members may have hunkered down over possible course of action even before Prime Minister Narendra Modi had announced before television in his 8 pm address on Tuesday that the entire nation was going under a lockdown for 21 days to stop the spread of the coronavirus.

The six-member interest rate setting body was originally supposed to meet on March 31, April 1 and April 3. But Reserve Bank governor Shaktikanta Das on Friday said the members met on March 24 (Tuesday), March 26 (Thursday) and March 27 (Friday) where the decision to slash the policy repo rate was taken by the panel.

The meeting thus was the first in which an out-of-turn rate cut was taken.

“In view of the Covid-19 pandemic, the MPC decided to advance its meeting scheduled for March 31, April 1 and April 3. It met on 24th, 26th and 27th March and undertook a careful evaluation of the current and evolving macroeconomic and financial conditions, and the outlook,” Das said.

Minutes of the three-day meeting will be available after a fortnight.

The RBI governor said at the meeting, the MPC voted unanimously for a sizeable reduction in the policy repo rate and maintaining an accommodative stance in its monetary policy as long as necessary to revive growth, mitigate the impact of Covid-19, while ensuring inflation remains within the target.

He said though there were some differences in the amount of reduction in the policy rate, the MPC voted with a 4-2 majority for a cut by 75 basis points to 4.4 per cent.

The RBI governor said the apex bank was at “work and in mission mode” and it was monitoring the evolving financial market and macro-economic conditions and calibrating its operations to meet any need for additional liquidity support.

The RBI on Friday extended the deadline for meeting the last tranche of capital conservation buffer by another six month. The move would leave about Rs 35,000 crore capital in the hands of banks for onlendto the productive sectors of the economy.

This would help banks increase lending by over Rs 3.5 lakh crore by leveraging ten times of the capital.

He disclosed that as part of its effort to ensure normal functioning of markets, and preserve financial stability, it had quarantined 150 members of its staff and service providers together with the IT facilitators as a part of a Business Continuity Plan (BCP). The plan was prepared and executed in a matter of days.

the Reserve Bank of India on Friday extended the deadline for meeting last tranche of capital conservation buffer (CCB) by another six months. The move would leave about Rs 35,000 crore capital in the hands of banks for lending to on-lending to productive sectors of the economy. This would help banks increase lending by over Rs 3.5 lakh crore by leveraging ten times of the capital.