RBI flags major concerns on cryptocurrencies to the govt

After the Centre proposed a complete ban on such currencies in a Bill presented in January, FM Nirmala Sitharaman said she was all for encouraging experiments 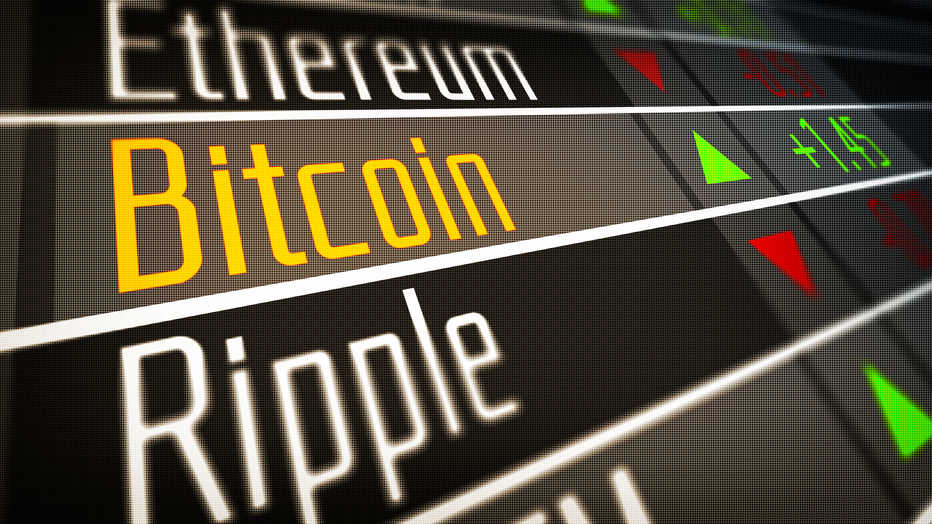 The RBI has flagged major concerns on cryptocurrencies to the Union government which is expected to make some important announcements on this soon,  governor Shaktikanta Das said on Thursday.

However, there were no differences with the Centre on cryptocurrencies and both the RBI and the government were “committed to financial stability”, Das said.

Speaking at the India Economic Conclave, Das said he has “reasons to believe” the government was in agreement with the “major concerns” flagged by the RBI .

“Central bank digital currency is one thing. The cryptocurrencies which are traded in the market are something else,” Das said.

“Both the RBI and the government are committed to financial stability. We have flagged certain concerns around these cryptocurrencies which are being traded in the market.’’

The Modi government has been sending mixed signals on cryptocurrencies.

After the Centre proposed a complete ban on such currencies in a Bill presented in January, finance minister Nirmala Sitharaman had earlier this month said she was all for encouraging experiments on the field.

The central bank had first banned banks and other regulated entities from supporting crypto transactions in 2018, which was struck down by the Supreme Court last year.

Das said the RBI was assessing the implications of introducing  a Central Bank Digital Currency (CBDC).

The ministry of corporate affairs in a notification said the companies would now be required to disclose their dealings in crypto currencies.