Advertisement
Home / Business / Big Bull will be remembered for his kindness: Ratan Tata

Big Bull will be remembered for his kindness: Ratan Tata

Rakesh Jhunjhunwala, often referred to as 'India's Warren Buffett', passed away on August 14 due to a cardiac arrest 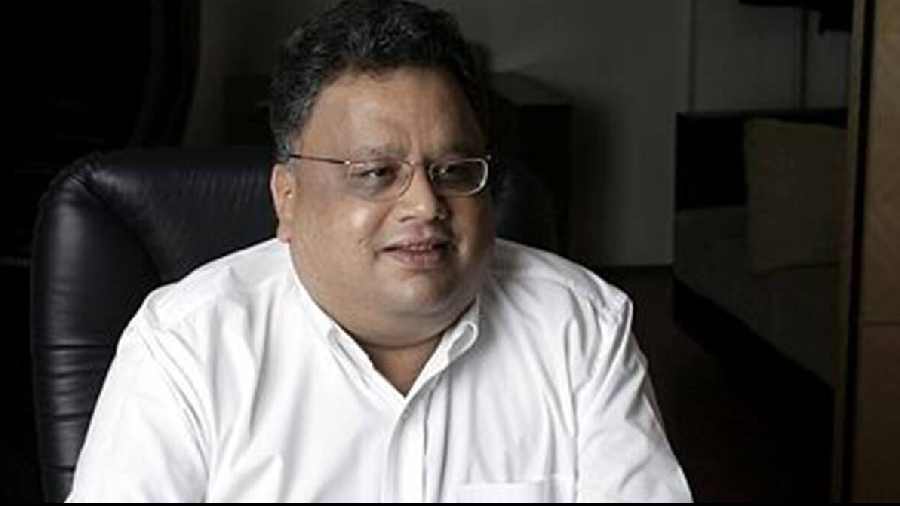 Ratan Tata, Chairman Emeritus of the Tata Group, on Sunday said ace investor Rakesh Jhunjhunwala will always be remembered for his acute understanding of the markets as well as for his jovial personality, kindness, and foresightedness.

Jhunjhunwala, often referred to as 'India's Warren Buffett', passed away here Sunday morning due to a cardiac arrest. He was 62.

"My heartfelt condolences go out to his family which has to share the burden of this great loss," he added.

Jhunjhunwala was brought dead to the Breach Candy hospital early on Sunday morning. Suffering from kidney disease and ischemic heart disease, the hospital certified that cardiac arrest was the cause of his death.

A self-made trader, investor and businessman, he was also known as the 'Big Bull' of Dalal Street. With an estimated net worth of around USD 5.8 billion (about Rs 46,000 crore), Jhunjhunwala was the 36th richest billionaire in India, according to Forbes' 2021 listing.

Son of an income tax officer, he is survived by his wife and three children.

A chartered accountant by education, he had not been keeping well for the last few months because of a kidney ailment. He was seen on a wheelchair at recent public events.