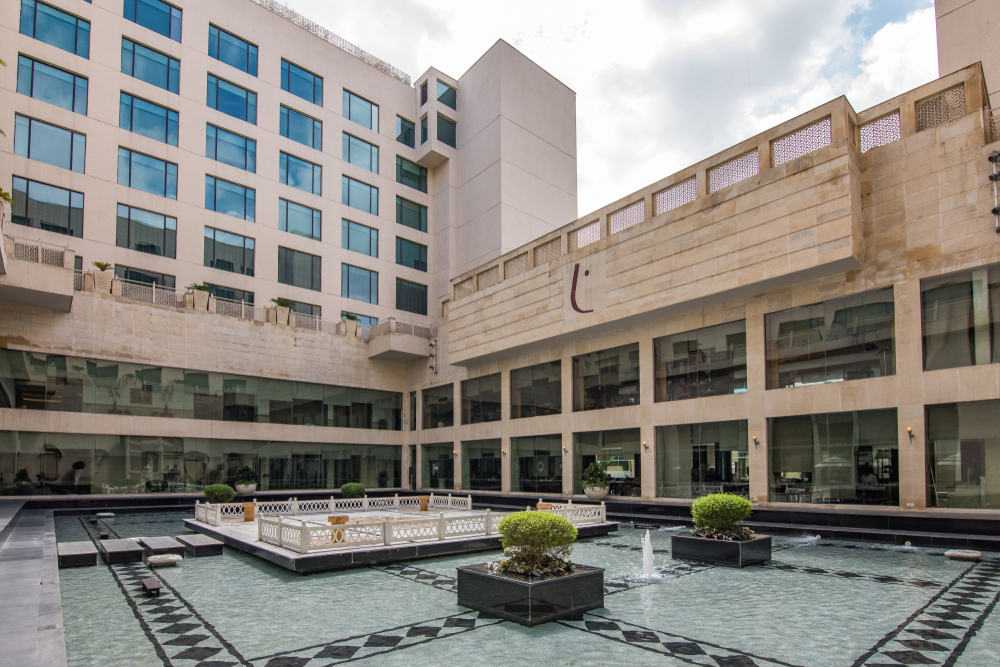 The income tax department’s searches on Bharat Hotels Group, which runs a chain of luxury units under the Lalit Hotels brand, have led to the detection of “undisclosed” foreign assets of over Rs 1,000 crore and huge black money that the business house has “stashed” abroad, the CBDT said on Friday.

While the policy-making body of the department did not take any names, official sources confirmed it to be Bharat Hotels Group, which is run by chief managing director Jyotsna Suri. The department had launched raids at 13 premises owned by the group, Suri and others on January 19 in and around Delhi.

“The investigation has successfully lifted the veil leading to detection of undisclosed foreign assets of more than Rs 1,000 crore, apart from domestic tax evasion of more than Rs 35 crore, which may lead to consequences under the Black Money Act, 2015, as also action under the I-T Act, respectively,” the Central Board of Direct Taxes said.

“Foreign assets include investment in a hotel in the UK, immovable properties in the UK and the UAE and deposits with foreign banks,” it said.

The CBDT said the group is a “leading member of the hospitality industry, running a hotel abroad and a chain of luxury hotels under a prominent brand name situated at various locations in India”.

“The search operation has so far resulted in seizure of unaccounted assets valued at Rs 24.93 crore, including Rs 71.5 lakh in cash, jewellery worth Rs 23 crore and expensive watches valued at Rs 1.2 crore,” the statement said.