Proceedings will not be initiated for defaults because of Covid-19

3 sections of Insolvency and Bankruptcy Code will be suspended 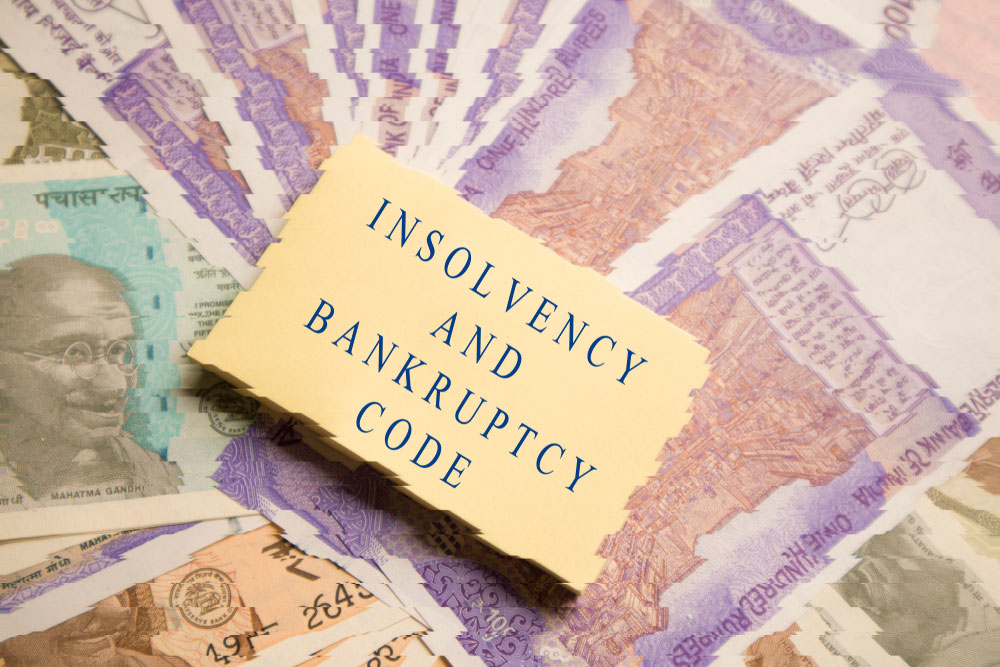 Payment defaults from March 25 — the day when the nationwide lockdown to curb coronavirus infections began — would not be considered for initiating insolvency proceedings for a certain period of time, they said.
(Shutterstock)
TT Bureau   |   New Delhi   |   Published 03.06.20, 08:40 PM

The Cabinet on Wednesday cleared an ordinance to amend the Insolvency and Bankruptcy Code (IBC) whereby fresh insolvency proceedings will not be initiated for defaults because of the Covid-19 pandemic, according to sources.

Payment defaults from March 25 — the day when the nationwide lockdown to curb coronavirus infections began — would not be considered for initiating insolvency proceedings for a certain period of time, they said.

The sources said the ordinance to amend IBC has been approved by the cabinet.

Three sections of the code — which provides for a market-linked and time-bound resolution process of stressed assets — would be suspended. The time period would be for six months and not exceeding one year, they added.

The sources said an enabling provision has been approved by the Cabinet wherein the corporate affairs ministry can decide about the time period for which the three sections should be suspended.

Defaults because of Covid-19 would not be considered for initiating insolvency proceedings. As a result, companies defaulting on repayment obligations because of disruptions on account of the pandemic would not be pushed into insolvency, they said.

According to them, defaults that are not related to the pandemic and applications filed for insolvency before March 25 would be dealt with under the code.

On May 17, finance and corporate affairs minister Nirmala Sitharaman said the government would provide various relaxations under the insolvency law, including suspending fresh proceedings for up to one year.

“After all, when lockdown gets lifted immediately, you are not sure how much of the businesses will get restored... No fresh insolvency proceedings will be initiated for up to one year,” she had said.

Under the IBC, an entity can seek insolvency proceedings against a company even if the default is only one day. This is subject to the minimum threshold of Rs 1 crore. Earlier, the threshold was Rs 1 lakh.

The measures were announced as part of the fifth and final tranche of the Rs 20-lakh crore stimulus package that was unveiled to boost the economy ravaged by the pandemic and subsequent lockdown.