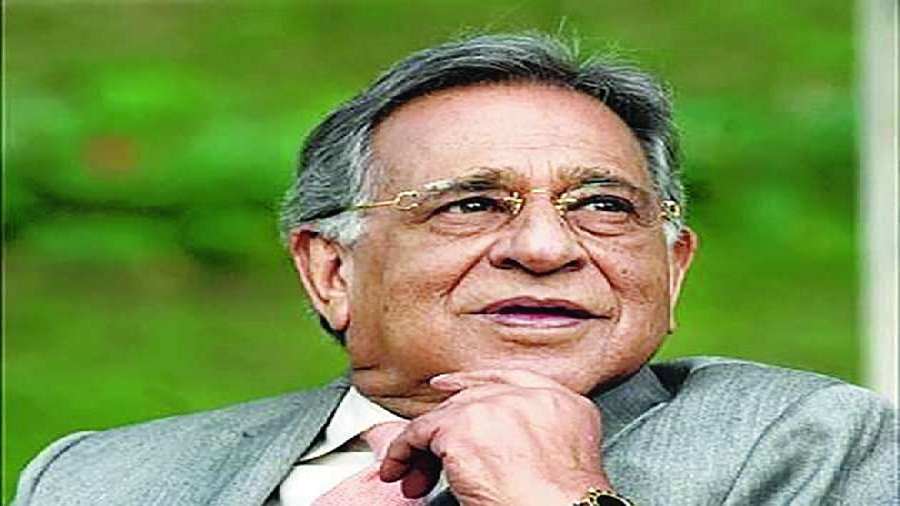 EIH Associated Hotels Ltd, part of the Oberoi group, on Tuesday said its long-serving chairman and director Prithivraj Singh Oberoi resigned with effect from May 2 because of his deteriorating health.

The board of directors at a meeting held on Monday appointed Shib Sanker Mukherji, who was the vice-chairman, as the new chairman of the company, EIH Associated Hotels said in a regulatory filing.

“PRS Oberoi has decided to relinquish his position as chairman and director of the EIH Associated Hotels Ltd effective May 2 due to his deteriorating health,” the company said.

Popularly known as ‘Biki’, Oberoi (93) has been chairman of the company since 1988. Under his leadership, the company expanded from its first hotel, The Trident Chennai, that opened in 1988, to become one of India’s most reputable hotel companies.

Son of late Rai Bahadur MS Oberoi, the founder of the Oberoi Group, PRS has also been instrumental in developing the Trident chain of hotels.

At present, there are 10  Trident Hotels in India located in Mumbai, Gurgaon, Hyderabad, Chennai, Bhubaneswar, Cochin, Agra, Jaipur and Udaipur. The Oberoi group also operates a Trident hotel in the Saudi Arabian city of Jeddah, according to Trident Hotels website.

Besides, Oberoi has been instrumental in the development of ‘Oberoi Hotels and Resorts’ and developing the ‘Oberoi’ as one of the finest luxury hotel brands.

A recipient of India’s second highest civilian honour — the ‘Padma Vibhushan’ — in 2008, Oberoi was also awarded the ‘Corporate Hotelier of the World’ by HOTELS magazine in 2010, the company said.

Acknowledging his “exemplary dedication, passion, commitment and contribution to the company, its guests, shareholders and employees”, EIH Associated Hotels said, “His leadership and vision will continue to guide and inspire the organisation.”