Power demand falls most in 12 years 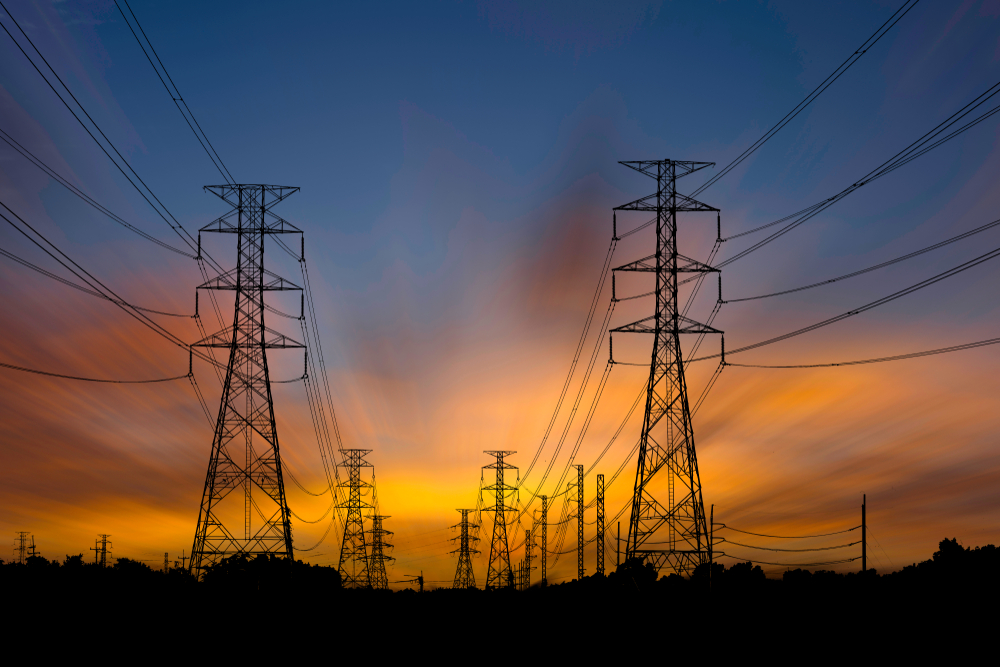 India’s power demand fell 13.2 per cent in October from a year ago, posting its steepest monthly decline in over 12 years, government data showed, reflecting a deepening growth slowdown in Asia’s third-largest economy.

The South Asian country needs electricity to fuel its expanding economy but a third decline in power consumption in as many months points to tapering industrial activity in the nation that aims to become a $5-trillion economy by 2024.

June quarter GDP grew at its weakest pace in six years as consumer demand and government spending slowed, and economists see the falling electricity demand as a reflection of a further slowdown.

“The slowdown seems to be deep rooted, especially in the industrial sector. That would certainly increase the anxiety with regard to growth prospects in the current year,” said N.R. Bhanumurthy, a professor at the National Institute of Public Finance and Policy in New Delhi.

Consumption in heavily industrialised states such as Maharashtra and Gujarat led the decline. Last month, power demand in Maharashtra declined by 22.4 per cent and in Gujarat by 18.8 per cent, the data from the Central Electricity Authority (CEA) showed. Barring four small states in the country’s north and the east, demand fell across regions, the data showed.

India’s infrastructure output in September contracted 5.2 per cent, the worst in 14 years, adding to the worries of the government that has been unable to revive demand in the economy despite several steps in the last few months.

Its fuel demand growth —- also seen by economists as an indicator of economic activity — is on track for the slowest pace in six years.

Economists said growth could fall as low as 5.8 per cent, dragged down by a slump in consumer demand and investment. The RBI last month cut its growth forecast by 80 basis points for the year ending March 2020 to 6.1 per cent.

Slower economic activity has resulted in a fall in sales of everything from cars to cookies, with some large scale industries resorting to large job cuts. The automobile sector, for instance, has cut hundreds of thousands of jobs, citing an unprecedented decline in sales.

“Now we are talking about a sub 6 per cent growth for the current financial year,” Bhanumurthy said.

The government, which has not revised its growth forecast of 7 per cent for the financial year, is expected to release data on economic growth by the end of this month. Information on electricity demand prior to January 2006 is not publicly available.

Populous states such as Uttar Pradesh and Madhya Pradesh saw demand fall — with MP’s electricity requirement falling by over a fourth and UP seeing a decline of 8.3 per cent.