Australia’s top leadership believes once elections are over, Indian side will sign the multilateral trade deal 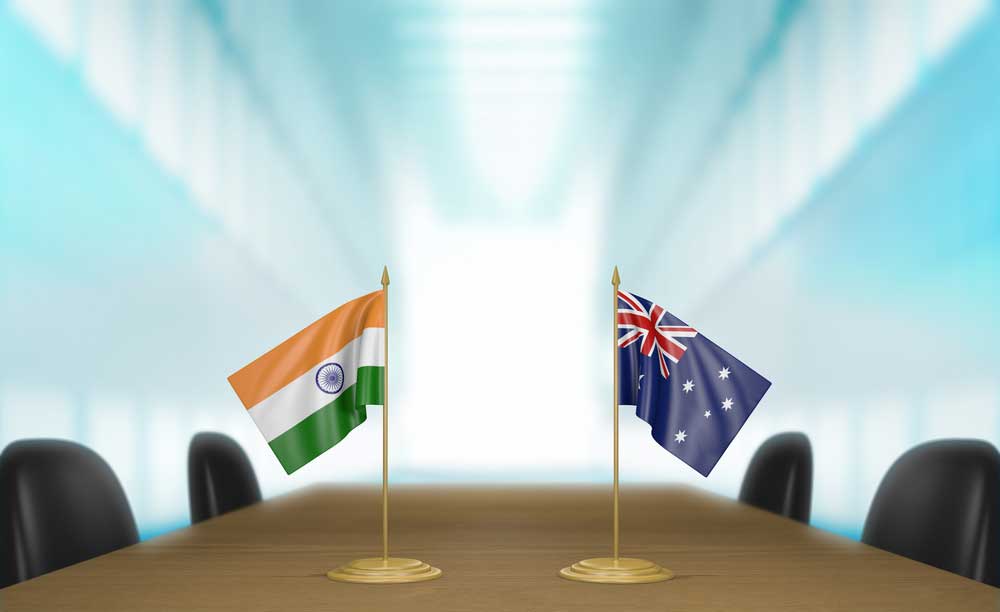 The Australians are biding time till the Indian elections next year for the 16-nation Regional Comprehensive Economic Partnership agreement — which includes Asean, India, China, Japan Australia and Korea — to take shape, creating the largest trading block in the world.

Australia’s top leadership believes once the elections are over, the Indian side will sign the multilateral trade deal after gaining some concessions on services export and protection to its domestic manufacturing industry.

A bilateral trade pact with India has been placed on the backburner and will taken up only after the RCEP signed.

Australian trade minister Simon Birmingham indicated to a group of visiting Indian journalists that the RCEP has the potential to be the world’s largest trading block, and Australia would look at bilateral free trade agreements only after signing it.

India stalled the multilateral pact which would cover 40 per cent of the globe’s GDP, at a meeting of trade ministers by adding its agenda of trade in services and movement of professionals.

However, that block is expected to be lifted once the Indian elections are over.

Indian commerce ministry sources said its delegation at the RCEP talks in Singapore had in informal conversations made it clear that they cannot negotiate concessions at this stage as the elections were round the corner.

The two nations have also for more than a decade been trying to push the now stalled bilateral free trade pact called the Comprehensive Economic Partnership Agreement. Differences over Australia’s insistence over opening up the farm trade and India’s demands for the right to export software and medical professionals on short term visas have made the deal a non-starter.

India-Australia has bilateral trade worth $21 billion, which the two sides wish to push to $145 billion by 2035. Much of the trade is dominated by the Australian exports of gold, energy and raw materials.

Though gold exports declined in 2013-14 after India started placing curbs on the yellow metal, the export of energy resources, including coal and oil, continues to grow.

Added to this is a list of strategic resources Indian and Australian companies are negotiating to trade out of this continental nation, which include lithium, earth and tungsten.

Lithium is likely to be the next black gold as countries and automobile companies move towards electricity-run cars and both India and China will compete for this resource.

However, for the Australians this competition is not one without its own tensions.

Australians see India as a balance in their strange relationship with China. China is Australia’s biggest export destination, accounting for 30 per cent of its exports worth about $68 billion. Yet, Australians obsess over China and its potential to dominate over south east Asia and the India-Pacific seaways.