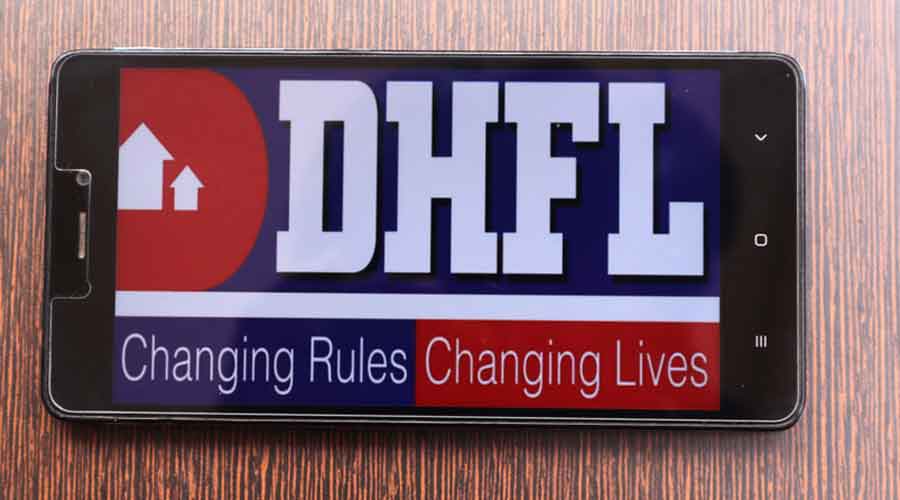 Sources said the lenders to DHFL may meet on Tuesday where they could take a call on accepting the revised bid of the Adanis for the troubled lender
Shutterstock
Our Special Correspondent   |   Mumbai   |   Published 17.11.20, 01:42 AM

Piramal Enterprises has threatened to drop out of the bidding process for the assets of Dewan Housing Finance Corporation (DHFL) after the Adani group revised its offer for the troubled non-banking finance company (NBFC).

Sources said the lenders to DHFL may meet on Tuesday where they could take a call on accepting the revised bid of the Adanis for the troubled lender. Adani Properties had earlier bid Rs 3,000 crore for the wholesale and the slum rehabilitation assets of DHFL.

The Adanis have now bid for the entire portfolio, and their offer is more than the highest bid put in by Oaktree Capital of around Rs 31,000 crore.

Piramal Enterprises has also recently revised its bid for the retail portfolio to Rs 26,500 crore. It had offered Rs 15,000 crore earlier. SC Lowy has offered Rs 2,300 crore for the non-slum book.

The proposal from Adani Enterprises to bid for the entire company saw the Piramal group registering a protest. It wrote a letter to the administrator appointed by the RBI.

Piramal said in the letter that the timing of submission of the fresh resolution plan by Adani Properties was intended to “disrupt and vitiate the process being followed under the current request for resolution plan (RFRP) and undermine the considerable time and effort invested by us and other participants in submitting our resolution plans” in accordance with the provisions of the RFRP.

The letter says the offer submitted by the Adani group is not in accordance with the bidding process or under applicable law. If the creditors and administrator consider the revised resolution plan, Piramal would seek legal remedy or withdraw from the process, Piramal said.

A spokesperson from the Piramal group declined to comment on the development.

The offers of all these bidders are lower than that made by DHFL promoter Kapil Wadhawan, who proposed to transfer the rights, title and interest in at least 10 projects valued at Rs 43,879 crore and settle the dues with banks.

Wadhawan wrote to the RBI appointed administrator Subramaniakumar saying that their offer would ensure maximum value for the assets that have been put on the block.