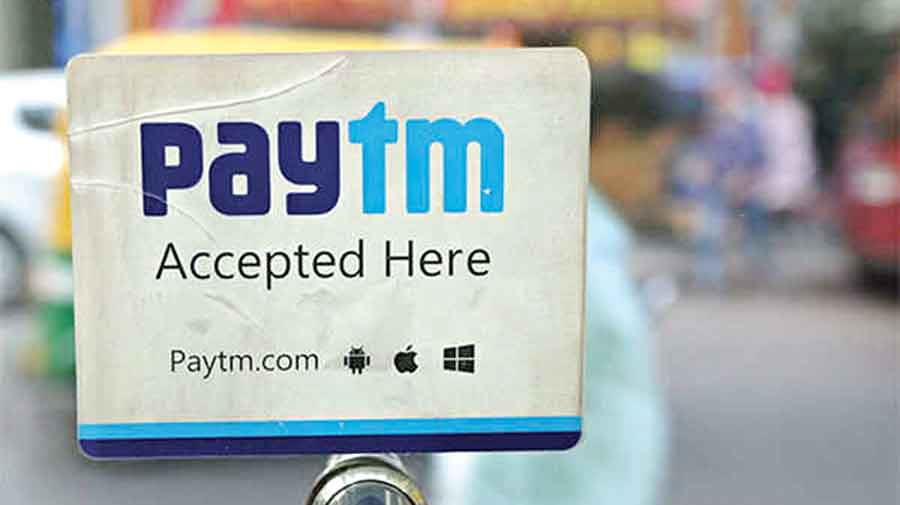 Vijay Shekhar Sharma, the founder of Paytm, on Wednesday said the fintech firm will break even at the EBITDA (earnings before interest, taxes, depreciation & amortisation) level within six quarters, which is far sooner than analysts estimates. Analysts at ICICI Securities had said the company would break even only by 2025-26.

In a letter to the shareholders, who have suffered a massive erosion in their investments, Sharma said break even would be achieved by September 2023.

This breakeven would exclude ESOP (employee stock option plan) cost. Paytm parent One97 Communications posted EBITDA loss (before ESOP) of Rs 393 crore in the third quarter against a loss of Rs 488 crore  a year ago.

The loss was much higher if ESOP costs were considered — up to Rs 782.3 crore from Rs 529 crore a year ago.

Sharma wrote in the letter that Paytm would vest his stock grants on him only after the market cap crosses the IPO level on a sustained basis.

Shares of Paytm have plunged about 75 per cent to Rs 595 on Wednesday compared with  its IPO price of Rs 2,150. The stock must rise a whopping 360 per cent  before the ESOPs to Sharma will vest.

There has been little respite for the investors amid concerns over its road to profitability. On Wednesday, Sharma’s comments buoyed the One97 Communications scrip and it closed with gains of almost 5 per cent at Rs 637.15 on the BSE.