After taking the opinion of stakeholders and after successive meetings to seek the suggestions of all members, we will take legal opinion before submitting the final report: Conrad Sangma 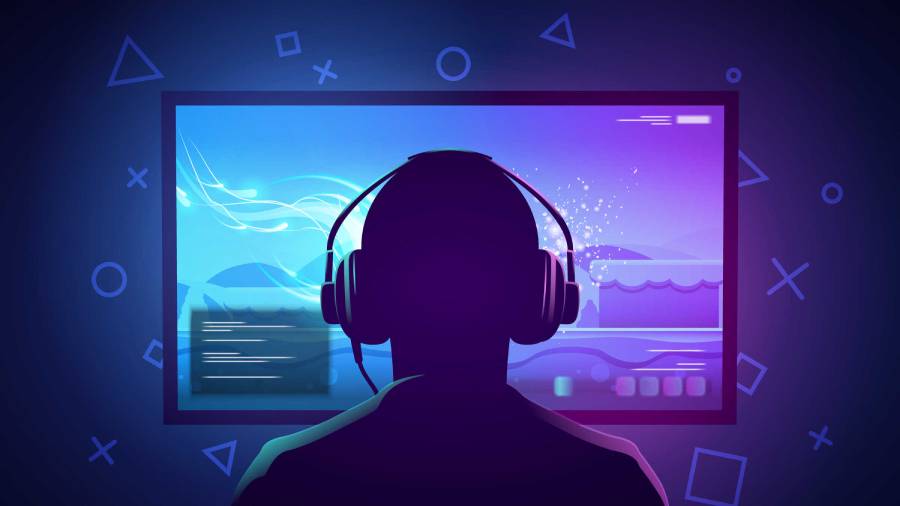 A Group of Ministers (GoM) wrestling with the contentious issue of fixing the goods and service tax (GST) rate for online gaming companies has decided to seek legal opinion to determine whether the fledgling industry should be treated at par with gambling at casinos and horse racing sweepstakes which attract punitive tariffs.

The GoM which met here to discuss the issue was of the view that casinos, online gaming, and horse racing are different types of activities and ought not to be tarred by the same brush on taxation. After the meeting of the Group of Ministers (GoM) on Monday, Conrad Sangma said the ministers would seek legal opinion on the rates and the valuation base.

“After taking the opinion of stakeholders and after successive meetings to seek the suggestions of all members, we will take legal opinion before submitting the final report,” Sangma said.

The GoM has been deliberating on finalising a common valuation mechanism and hiking the rates on online gaming, casinos and horse racing at par at 28 percent, but has not yet reached a consensus. The GoM aims to finalise the report in the next 7-10 days.

In its first report, the GoM has recommended that online gaming should be taxed at 28 per cent on the full value of consideration, by whatever name such consideration may be called including contest entry fee paid by the player for participation in such games without making a distinction such as games of skill or chance.

Since the GST is levied on online skill-based gaming at 18 per cent on the platform fee, the tax incidence will rise for the developers. In race courses, the GoM has said the GST should continue to be levied at the rate of 28 per cent on the full value of bets pooled in the totalisator and placed with bookmakers. In casinos, the GST should be applied at the rate of 28 per cent on full face value of the chips and coins purchased by a player.

Once this is levied, no further GST should apply on the bets in each round, including those played with the winnings of previous rounds, the GoM has said. The online gaming industry has opposed the move. This prompted the GST Council to direct the GoM to go back to the drawing board. The stakeholders in the online gaming industry raised concerns over the hike in GST rate and many of them said such a steep tax would close down many gaming startups. If the tax is levied on total pool (prize money pooled plus the platform commission) and not on gross gaming revenue (GGR), it will mean the demise of the online skill gaming industry in India, according to joint statement of the three largest online skill gaming associations in the country.

Although the final recommendations are still awaited, the 28 per cent GST only on GGR rather than imposing a blanket 28 per cent GST on online gaming will be a big boost for the industry, All India Gaming Federation CEO Roland Landers said.