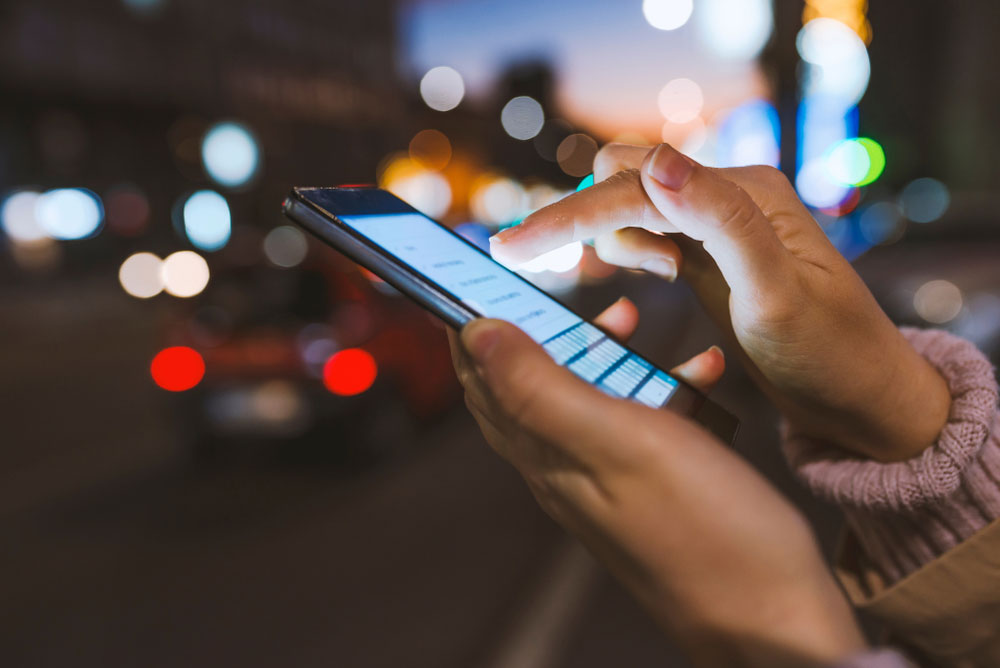 The department of telecom (DoT) will soon seek sector regulator Trai’s recommendations on pricing and other modalities for coveted 5G bands of 24.75-27.25GHz, and wants to put this new spectrum up for auction sometime next year, sources said.

This new 5G chunk is separate from the Rs 5.22 lakh crore spectrum sale plan approved by the Digital Communications Commission on December 20, under which 8,300MHz of airwaves across 22 circles are set to be put on the block in March-April 2020.

The department of telecom (DoT) sources said the government will soon approach the Telecom Regulatory Authority of India (Trai) for its recommendations on “millimetre wave bands” of 24.75-27.25GHz, the coveted bands for 5G.

DoT plans to approach the regulator in January for views on these additional 5G bands, sources stated.

Although DoT ideally wants these bands to be put for sale earlier in the year, there are specific timelines involved in Trai reference and responses, they pointed out.

That said, DoT wants to put this additional spectrum belonging to new 5G bands for auction sometime during 2020, they noted.

Asked about the industry’s low appetite for spectrum at a time it is struggling with the payment of additional statutory dues after a recent Supreme Court ruling on adjusted gross revenue (AGR), the sources pointed out that the industry, including its association COAI, has been asking for 26 GHz band to be referred to Trai.

On whether there will be takers for additional spectrum, given the industry’s reservations on current prices, the sources said they would not like to “pre-judge the issue”.

Offering back-of-the-envelope calculations on the current rates, the sources said that while Rs 5.22 lakh crore is the overall reserve price for 8,300 MHz of airwaves, only 35 per cent is for 5G bands.

After accounting for the amount of 5G spectrum that each operator can take from the current chunk of radiowaves slated to go under the hammer in March-April, and taking into consideration the upfront payment requirements, an operator will only have to shell out Rs 9,000 crore for the said spectrum.