Oil refiners plan to cut down production by 10 per cent 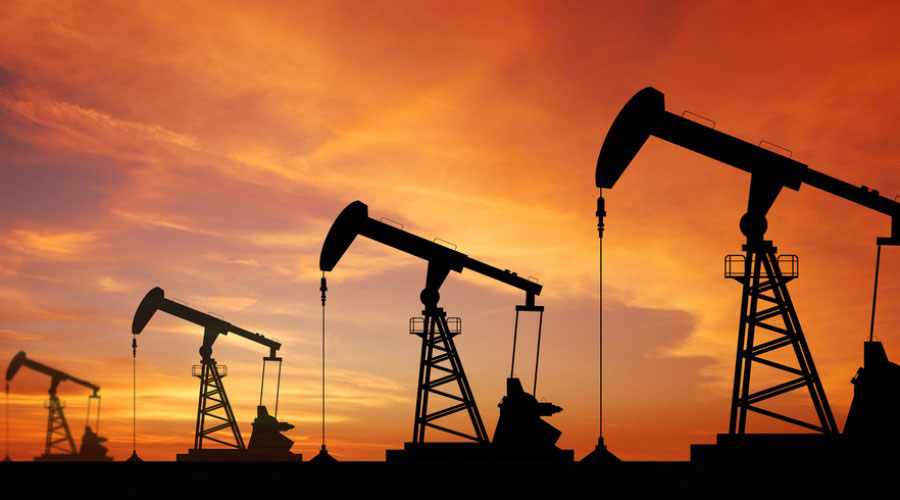 State-owned oil refiners are planning to cut down production by about 10 per cent in the coming weeks if the lockdowns get extended and movements are restricted further, sources said.

Industry sources said the consumption of petrol and diesel in April is likely to fall by as much as 20 per cent compared with the previous month due to the lockdown in Delhi, Maharashtra and other states.

They said state-owned refiners may need to start cutting production by at least 10 per cent if the lockdowns in Delhi and Mumbai continue in May. The two cities are the biggest transport fuel markets.

Petrol sales returned to pre-Covid levels in September and the festival season helped pull diesel demand up in the following months. In March, fuel demand soared 18 per cent to 18.77 million tonnes with diesel consumption rising 27 per cent and petrol climbing 25.7 per cent. This was because of the low base effect of March 2020 when restrictions came into effect.

Before the virus flare-up, motor fuel and diesel sales in March were at about 750,000 barrels and 1.75 million barrels a day, respectively.

Officials said IOC refineries are operating at about 95 per cent of their capacity, down from 100 per cent at the same time last month. Though the reductions in production were marginal, industry officials said there could be deeper reductions in the coming days.