In the current fiscal, crude oil production is slated to rise to 22.823mt and gas to 22.099 billion cubic metres 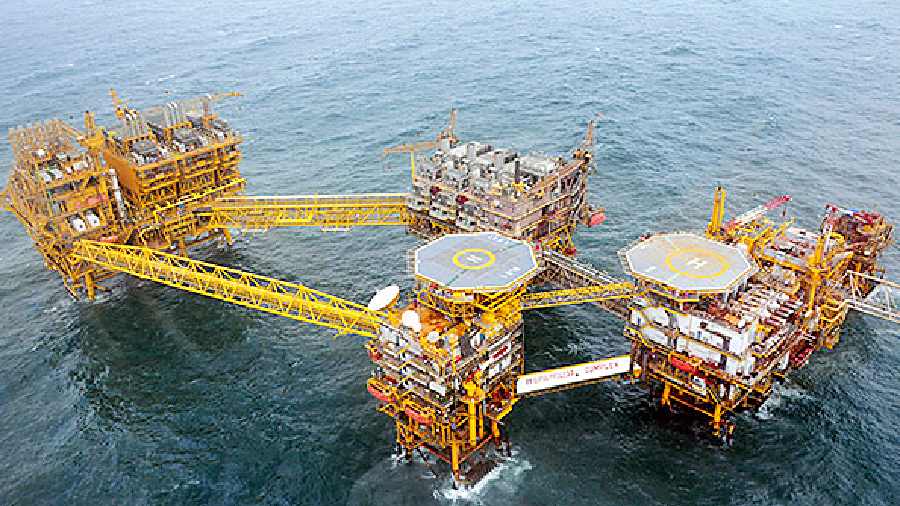 India’s largest oila nd gas producer ONGC will this year reverse years of decline in production and gradually raise output thereafter as it invests billions of dollars to produce from newer discoveries, the company’s management told investors in a call.

Oil and Natural Gas Corporation (ONGC) in the fiscal year 2021-22 produced 21.707million tonnes (mt) of crude oil, which is refined to produce petroleum products such as petrol and diesel, and 21.68billion cubic metres (bcm) of natural gas, used to produce electricity, manufacture fertilizer and used as CNG in automobiles.

ONGC, which contributes around 71 per cent to India’sdomestic production, has reported a gradual decline in output for over a decade now primarily because its fields are old and ageing.

The government has considered giving away ONGC’sbiggest oil and gas fields to private and foreign companies in an attempt to boost output but this has faced internal resistance.

The firm has a little less than 600 hydrocarbon discoveries. Most of them were either in production or action had been initiated to monetise them.

The roadmap for increasing output addresses monetisation plans of all the discoveries of ONGC, barring about42 finds which are isolated/far from existing infrastructure, have very low volumes, or are located in difficult areas.