There are strong chances that he may influence the relevant witnesses or tamper with the evidence: Court 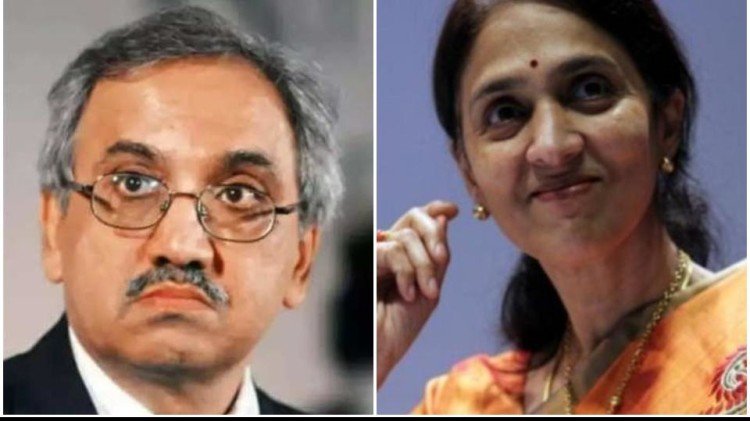 Special Judge Sanjeev Aggarwal denied the relief to Subramanian, who impersonated as 'Himalayan Yogi', saying the accused was holding a pole position at NSE, the affairs of which are under investigation. The court passed the order after hearing counsels for the CBI and Subramanian, who is presently in judicial custody.

There are strong chances that he may influence the relevant witnesses or tamper with the evidence, since the investigations are under progress and the charge sheet is yet to be filed, more so as it has already been alleged by the investigating agency that he has deleted number of emails, which were accessed during the investigation, the court said.

"Further the investigations are going on and the investigating agency is in the process of removing the secret veil to show to the court the true face of this Himalyan Yogi, who is as elusive as anecdotal Himalyan Yeti," it said.

The court noted that the prosecution at this stage of investigation was stated to be working on disjointed scattered dots, from which it had to conjure a final picture in the shape of a charge sheet.

The investigations which are at the initial stage will crystalize into concrete form only after filing of the charge sheet. Therefore, considering the grave and serious allegations against the present accused, as discussed above, no ground for his bail is made out at this stage, the judge said.

The former GOO was arrested by the CBI on February 24 and was remanded to custodial interrogation. He was sent to 14-day judicial custody on March 9.

The CBI counsel said Subramanian, who impersonated as 'Himalayan Yogi' to influence NSE's former MD and CEO Chitra Ramkrishna and remained evasive during interrogation, was a flight risk and should not be granted bail.

Subramanian's lawyer had sought his release on bail on the ground that he was not named in the FIR, he had no role in the NSE co-location facility while specifically denying the allegation that he was the "Himalayan Yogi" who allegedly influenced Ramkrishna's decision making. On March 9, the court had pulled up the CBI for the tardy investigation in the case, saying that the magnitude of the case will be big and the reputation of the country was at stake.

FIR in the NSE co-location scam was registered in 2018 for the alleged commission of offences under sections 204 (destruction of document or electronic evidence) and 120B (conspiracy) of the Indian Penal Code as well as the violation of the provisions of the Information Technology Act and Prevention of Corruption Act.