However, Tata Motors has not yet officially announced that the model has been discontinued 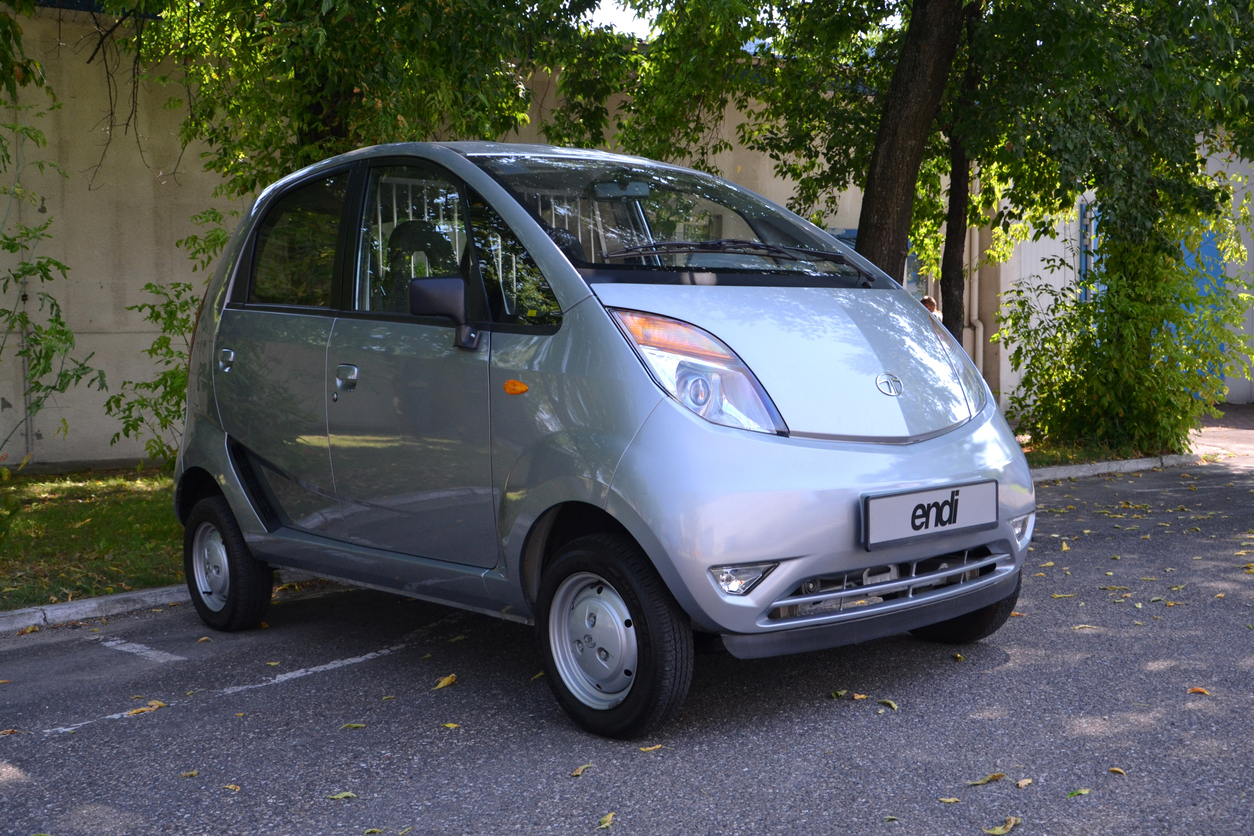 No decision has been made on discontinuing the car with the company saying production planning of a car is a "conscious management of demand, system inventory and planned efficiencies."
iStock
PTI   |   New Delhi   |   Published 08.10.19, 05:50 AM

Tata Motors has not produced a single unit of its entry-level car Nano in the first nine months of 2019 but sold just one unit in February in the domestic market although it is yet to officially announce that the model has been discontinued.

The company has so far been maintaining that no decision has been made yet on the future of Nano saying production planning of a car is a 'conscious management of demand, system inventory and planned efficiencies.'

It has, however, admitted that in its current form the car will not meet the new safety regulations and BS-VI emission norms.

As per regulatory filings by the company, there was no production and sales of Nano in the domestic market in September this year, making it the ninth consecutive month that Tata Motors has not produced the small car.

After selling just one unit in February this year, the company has also not sold a single unit in the rest of the months of the year so far, according to the filings.

Nano, which was unveiled in January 2008 at the auto expo with much expectations of being the people's car, could not live up to the billing. Its sales have been dwindling over the years.

In the January-September 2018 period, Tata Motors had produced a total of 297 units and sold 299 units of Nano in the domestic market, according to the filings.

On the issue of discontinuing the Nano, Tata Motors has insisted that 'decisions on product life cycle is a holistic view taken after considering the market developments, regulations and emerging competitive landscape. Any such decisions are announced as and when they are taken.'

Company officials had, however, hinted that production and sales of the Nano would stop from April 2020 as Tata Motors has no plans to invest further on Ratan Tata's dream car to meet strict emission norm under Bharat Stage-VI and other safety regulations.

Nano was launched in the market in March 2009 with an initial price of close to Rs 1 lakh for the basic model despite cost escalations with Tata insisting that 'a promise is a promise.'

However, from the beginning, Nano courted trouble. It was originally planned to be rolled out from Tata Motors' proposed plant at Singur in West Bengal, where it faced intense political and farmer protests against land acquisition. The company had to shift its production to a new plant at Sanand in Gujarat.

Instances of the car catching fire initially after it was launched didn't help its cause either.

Tata had admitted that the company made the mistake of promoting Nano as 'the cheapest car.'

It become a loss-making model for Tata Motors with ex-Tata Sons chairman Mistry, who was abruptly removed from the post, even went on to claim that Nano 'consistently lost value, peaking at Rs 1,000 crore.'

Mistry also termed the car as one of the 'legacy hotspots' and there was 'no line of sight to profitability for the Nano, any turnaround strategy.'

He had also claimed that Tata Motors did not stop producing the car due to 'emotional reasons.'