Advertisement
Home / Business / No clarity on Khaitan role at Eveready

No clarity on Khaitan role at Eveready

The Burmans — promoters of FMCG giant Dabur — are already the single largest shareholder group in the company with a 19.84 per cent stake 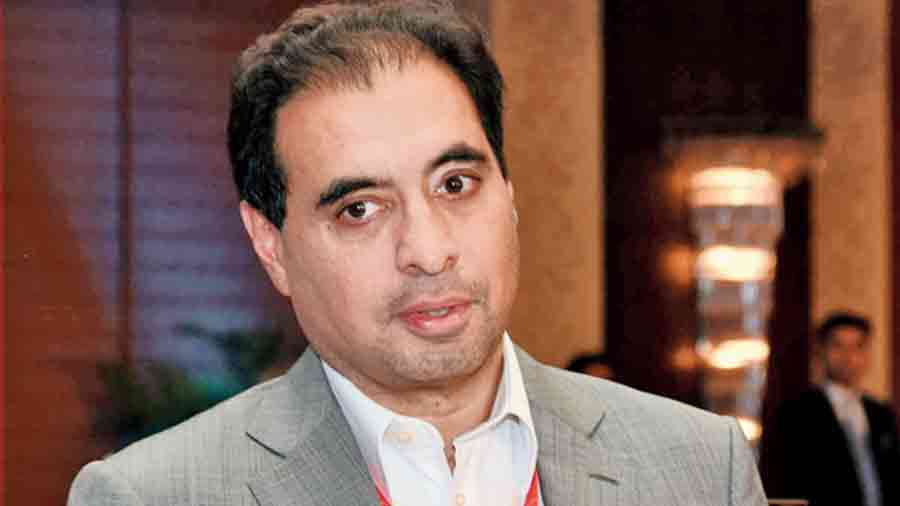 The Burman family intends to assume control of Eveready but is not prepared to say whether the Khaitans — existing promoters of the country’s largest dry cell battery maker — will continue as a co-promoter, or even remain on the board as directors.

“We will review this (Khaitans’ continuance on the board) post completion of the open offer,” Mohit Burman said on Tuesday in response to a questionnaire sent out by The Telegraph.

On Monday, five companies belonging to the Burman family had jointly made an open offer to acquire up to 26 per cent of Eveready from public shareholders at Rs 320 a piece. They also wrote a letter to the company’s board of directors seeking three berths.

The Burmans are also seeking the induction of their representatives on the audit committee, the nomination and remuneration committee, and other strategic sub-committees of the Eveready board.

The Burmans — promoters of FMCG giant Dabur — are already the single largest shareholder group in Eveready with a 19.84 per cent stake, dwarfing the Khaitans’ holding of 4.84 per cent.

The open offer for another 26 per cent stake is the first step that the Burmans are taking to consolidate their hold over Eveready — the most decisive move they have made since acquiring a roughly 5 per cent stake in the second quarter of 2019.

Amritanshu Khaitan, grandson of the late Brij Mohan, is the managing director of Eveready. His uncle, Aditya Khaitan, is the non-executive chairman. Amritanshu’s tenure will come to an end by May.

In the past, Dabur vice-chairman Mohit Burman has been vocal about the need to run Eveready with professional managers. He reiterated that position on Tuesday. “We generally run our businesses professionally and our intent is to run Eveready too in a similar fashion,” he said.

Burman was emphatic that Eveready’s corporate office and headquarters would remain in Calcutta. “We have no plans to shift these offices out of the city,” said Burman who is based in Delhi.

One of the intriguing aspects is that word of the Burman open offer had somehow found its way to the stock market. The Burmans had formally announced their open offer after market hours on Monday. But the stock zoomed by over 10 per cent from the start of trading and closed at Rs 376.35, up 10.42 per cent.

On Tuesday, the stock markets were closed for trading. It will be interesting to see how the stock moves on Wednesday. Retail investors hold close to 33 per cent in Eveready while foreign portfolio investors have 2.47 per cent — and much will depend on how they respond to the developments.

Mohit Burman did not rule out a possible revision of the open offer price, saying he would prefer to ‘wait and watch’ for now. The stock is currently quoting at an over 17 per cent premium to the open offer price of Rs 320 — which means that the existing shareholders find nothing enticing in the Burman bait.

“We have tabled what we believe is a fair price and dictated by the Sebi pricing formula. So, let’s wait and watch,” Burman said.