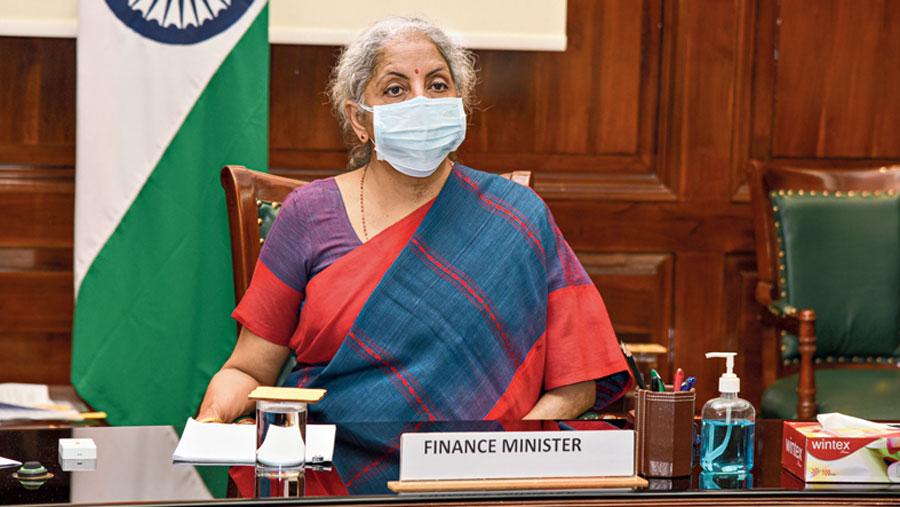 Finance minister Nirmala Sitharaman on Tuesday asked Infosys to fix all issues on the new income tax portal immediately, while the software major said at least five technical glitches, including viewing past ITRs and e-proceedings, are expected to be resolved within a week.

As numerous glitches have continued to mar the functioning of the new e-filing portal for two weeks since its launch on June 7, the finance ministry had called Infosys — the vendor which developed the site — for a meeting to hear out stakeholder concerns and suggest remedial measures for fixing the issues.

The ministry had received more than 700 emails from stakeholders detailing over 2,000 issues, including 90 unique issues/problems with the new portal.

“Issues such as e-proceedings, Form 15CA/15CB (used for remittances), TDS statements, DSC (Digital Signature Certificate), viewing of past ITRs are expected to be resolved in about a week. It was also decided that the timelines mentioned by Infosys to redress the issues would be placed in the public domain in due course,” the statement issued by the income tax department said.

Advocate Narayan Jain, chairman of the DTPA Representation Committee, has urged the finance minister to extend the date for PAN-Aadhaar linking by a minimum of three months in view of the ongoing pandemic.

Section 139AA requires that income tax permanent account number be linked with the Aadhar of the taxpayer within June 30, 2021.