He consolidated his position as the second largest shareholder of the company where the promoters now hold only 17.48 per cent 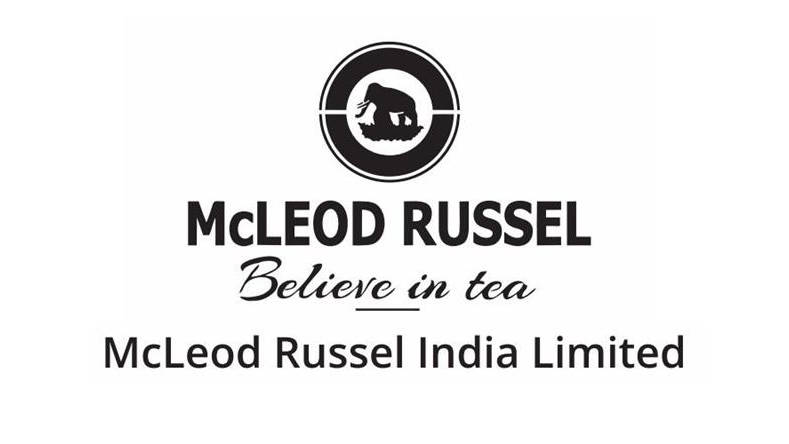 Mumbai-based investor Niraj Rajnikant Shah has scooped up a little more than a 2 per cent stake in bulk tea producer McLeod Russel India Ltd, taking his holding in the Khaitan family promoted company to over 7 per cent.

Shah consolidated his position as the second largest shareholder of the company where the promoters now hold only 17.48 per cent.

According to the latest regulatory filing, Shah acquired a little over 21.28 lakh shares in McLeod representing 2.042 per cent stake. Prior to this, Shah held 5.15 per cent in the company. Following the latest series of acquisitions, the investor now has 7.19 per cent in McLeod.

Shah’s accumulation comes in the backdrop of the Burman family cornering a sizable chunk of shares in Eveready Industries, the other frontline company from the Khaitan stable.

The promoters of FMCG giant Dabur now hold close to a 20 per cent stake in the dry cell battery maker Eveready where Khaitans now own less than 5 per cent.

Sources in McLeod said Shah’s accumulation was an independent decision of an investor and nothing more should be read into it. In contrast, initially the Burmans were believed to have come forward to take the Khaitans out of the woods at Eveready.

Shah holds shares in listed  companies such as Likhita Infrastructure and RPP Infraprojects .

The stock purchase also coincides with the deliberations undertaken by the secured and unsecured lenders of McLeod Russel to restructure its outstanding debt .

As tea prices soared in the last season on the back of a supply shortage, all frontline bulk tea producers reaped the benefits, including McLeod.

Industry sources say the good tiding could bring relief to the Khaitans who are expected to monetise assets to beat down the debt from the level of Rs 2,000 crore odd.

Bringing in an outside investor is not being considered as part of the comprehensive resolution, as of now, the sources added, hoping the process may get completed by September 30.