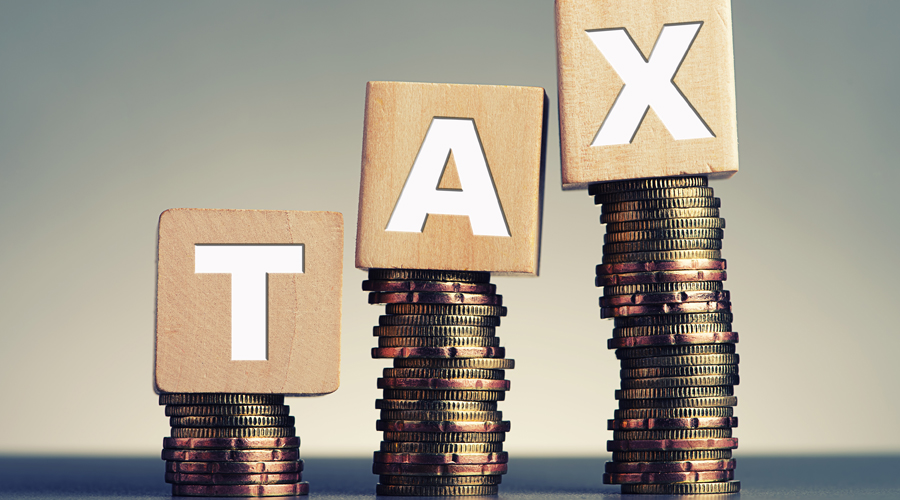 The economy is slowly recovering and tax collection numbers are on expected lines, according to Devendra Kumar Pant, chief economist at India Ratings and Research.
Shutterstock
Our Special Correspondent   |   New Delhi   |   Published 10.04.21, 01:34 AM

Net direct tax collections for the fiscal ended March 2021 stood at Rs 9.45 lakh crore, exceeding the revised budget estimate of Rs 9.05 lakh crore by 5 per cent. The collections were, however, lower by 10 per cent from the previous fiscal.

Of the total provisional net direct tax collections, around Rs 4.57 lakh crore have been garnered in corporate taxes, Rs 4.71 lakh crore in income tax and around Rs 17,000 crore in securities transaction tax.

Provisional estimates released by the finance ministry showed that the gross direct tax collection stood at Rs 12.06 lakh crore in 2020-21, a rise of 5 per cent over the preceding fiscal.

“Refunds amounting to Rs 2.61 lakh crore have been issued in 2020-21 against refunds of Rs 1.83 lakh crore issued in 2019-20, an increase of around 42 per cent over the preceding financial year,” the chairman of the Central Board of Direct Taxes, P.C. Mody, said.

“The collections appear to have contracted a modest 3.5 per cent in March 2021. We expect the fiscal deficit to be limited to Rs 17-17.2 lakh crore  for the just-concluded fiscal. With the contraction in direct taxes in 2020-21 limited to 10 per cent, the growth target for fiscal 2021-22 is now around 17 per cent, only modestly higher than the projected nominal GDP growth,” said Aditi Nayar, chief economist of Icra.

The economy is slowly recovering and tax collection numbers are on expected lines, according to Devendra Kumar Pant, chief economist at India Ratings and Research.

“This, along with indirect tax collections for FY21, suggests that fiscal deficit in FY21 may be lower than the revised estimate, provided there is no slippage on expenditure side. This is further corroborated by the central government cancelling last scheduled government borrowing in FY21,” Pant said.

Madan Sabnavis, chief economist, Care Ratings, said:  “The data shows that collections have been better than the revised numbers in budget. However, the RE of Rs 9.05 lakh crore was much lower than the budgeted Rs 13.19 lakh crore for the fiscal. Also, all refunds have not yet been made, which will show up in April-May.”