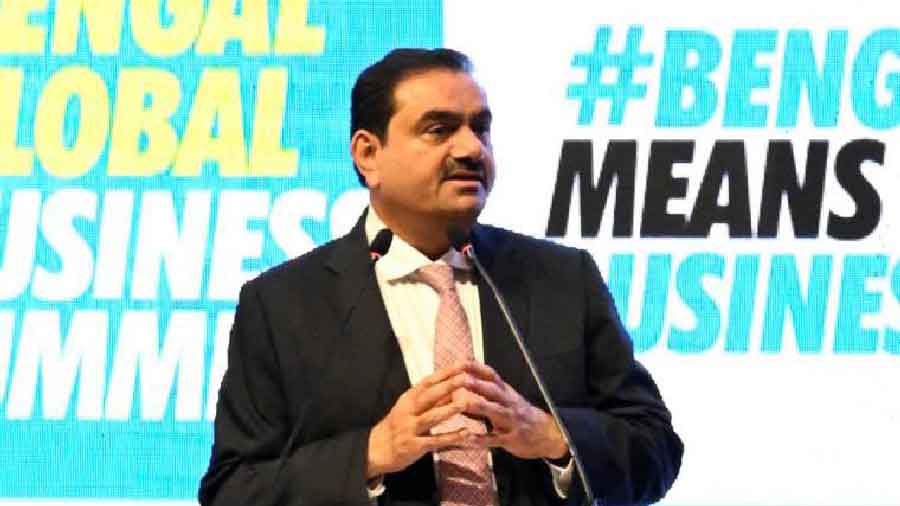 Vishvapradhan Commercial Private Ltd, a little-known entity through which Adani Group has launched a hostile bid for NDTV Ltd, had an annual turnover of just Rs 60,000 few years back but it gave Rs 400 crore of interest-free loans to the broadcaster in 2009, as per Sebi orders.

Besides, the 'loan agreement' signed at that time with promoters of NDTV had a unique provision that "over the next 3 to 5 years, the borrower and the lender will look for a 'stable' and 'reliable' buyer of RRPR, who will maintain the brand and the credibility of NDTV".

RRPR Holding Pvt Ltd was set up by Radhika Roy and Prannoy Roy as a private limited company, whose erstwhile 29.18 per cent stake in NDTV had apparently got transferred to VCPL, which has now been sold to Adani Enterprises Limited and AMG Media Networks Limited.

On Tuesday, VCPL exercised the right to acquire 99.5 per cent of the equity shares of RRPR and this has triggered an open offer to acquire up to 26 per cent stake in NDTV.

Subsequently, VCPL along with Adani Media Networks Ltd and Adani Enterprises Ltd has made the open offer at a price of Rs 294 each for the acquisition of up to 1.67 crore fully paid-up equity shares of NDTV, taking the size to Rs 493 crore.

However, NDTV said the debt was converted into equity without any input from the founders or the company.

The rights exercised were part of the loan agreements signed by VCPL with the promoters of NDTV.

Interestingly, VCPL did not carry any interest rate while the loan taken from ICICI carried an interest rate of 19 per cent per annum.

The loan agreement provided for RRPR issuing a warrant to VCPL, convertible into equity shares aggregating to 99.99 per cent of RRPR at the time of conversion at any time during the tenure of the loan or thereafter.

The call option gave the two entities -- Subhgami Trading and Shyam Equities -- the right to purchase up to 26 per cent stake in NDTV from RRPR. These entities were associates of VCPL's shareholders at the relevant times.

As per Sebi's orders, VCPL's main objective was wholesale trading and related business activities and the company had a revenue of only Rs 60,000 in FY2017 and more than Rs 400 crore in long-term loans and advances.

The regulator observed that VCPL and its associate companies had neither the history of advancing such loans nor do they appear to have had the financial wherewithal to advance loans on such liberal terms.

VCPL was initially linked to Ambani's group but its ownership was transferred to a firm run by an associate with links to Delhi-based Nahata Group in 2012. Ambani's Jio had bought Nahata group's Infotel Broadband in 2010 to re-enter the telecom business.