Being now the owner of Essar, AMIPL becomes a connected person of Essar and an ineligible resolution applicant 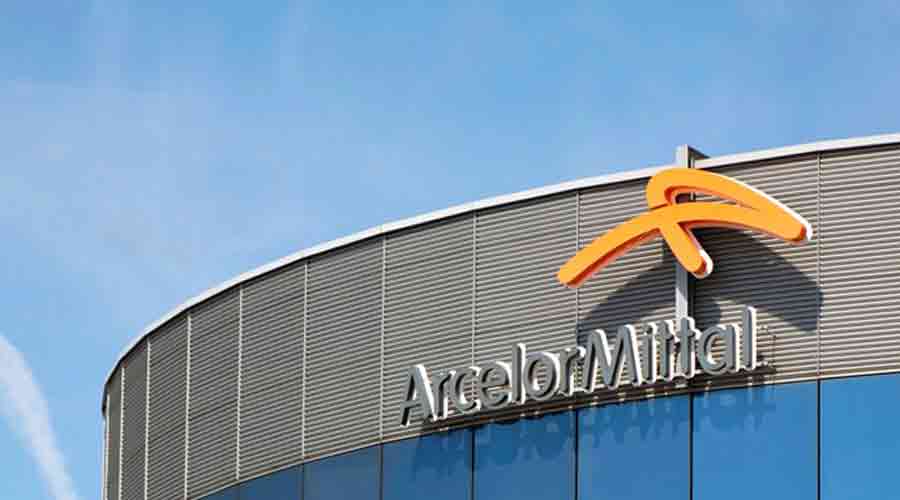 Even though the AMIPL had paid the money to the creditors according to the resolution plan and taken control of the 253-km long pipeline which transports iron ore from the mines to a pellet plant at Paradip in Odisha, the legal overhang on the transaction remained before the passing of the NCLAT judgment.

“Having held that the plan approved by the COC (committee of creditors) by a vote of 100 per cent in its meeting and approved by the adjudicating authority, in toto, we do not find any infirmity or illegality in the order passed by the adjudicating authority approving the resolution plan,” the bench comprising justice Jarat Kumar Jain and member Kanthi Narahari said in their judgement, while dismissing appeal of SIFL.

The pipeline is a crucial backend infrastructure for erstwhile Essar Steel India Ltd, which was renamed as AMNS India Ltd, after ArcelorMittal and Nippon Steel jointly acquired the company by a separate insolvency process in December 2019.

SIFL, which now itself is undergoing insolvency process, challenged the resolution plan approved in March 2020 by National Company Law Tribunal’s Cuttack bench as a financial creditor to OSPIL on the grounds that the plan discriminates in the matter of distribution of money between similarly placed financial creditors, negates personal guarantee of promoter, fails to maximise value for the creditors and consider the user charges that were due and payable by ESIL to OSPIL under the right to use agreement.

SIFL had an admitted claim of Rs 549.76 crore while it received Rs 321.6 crore, the entire principal sum but not the interest thereon.

Acting as an Alternate Investment Fund, Srei Multiple Asset Investment Trust invested in OSPIL through a fund, holding 69.8 per cent stake in the pipeline company. The balance share was held by ESIL itself.

It also says that OSPIL is entitled to recover over Rs 1800 crores under RTU agreement form Essar and AMIPL is obligated to make such payments being CIRP costs under insolvency process of Essar.

The submission was countered by pointing out that CoC of OSPIL approved the resolution plan before AMIPL took over Essar and therefore cannot be treated or classified as a connected person.

The bench concurred. “All the issues answered against the appellant. In view of the aforesaid reasons, the appellant has not made out any case and a futile exercise in filing this appeal. The appeal is devoid of merit and liable to be dismissed.”

The bench also dismissed three other appeals connected to the case including one by GST Authority.