In its order published on Thursday, the tribunal said it would adjudicate on the plea only after respondent Techno Electric & Engineering Ltd files a reply 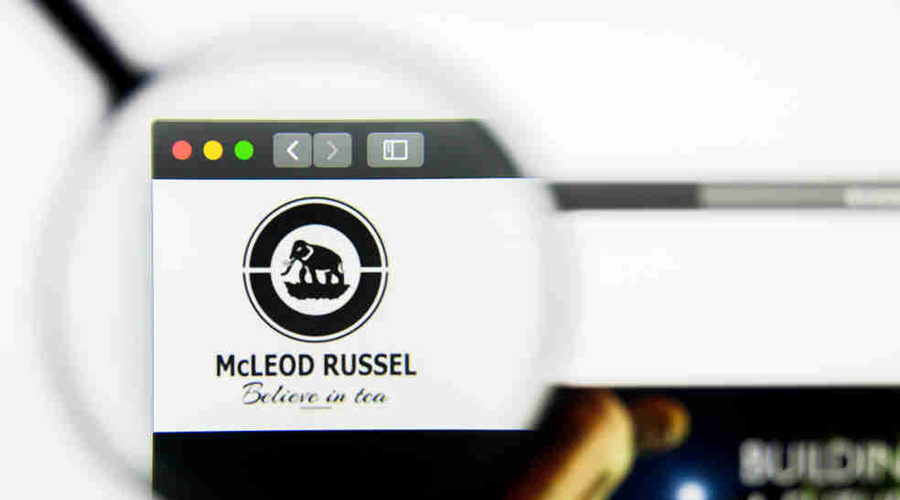 The National Company Law Appellate Tribunal has admitted an application filed by Aditya Khaitan, the promoter of tea planter McLeod Russel India Ltd (MRIL), seeking a stay on the formation of a committee of creditors but did not put immediate fetters on the ongoing insolvency process.

In its order published on Thursday, the tribunal said it would adjudicate on the McLeod plea only after respondent Techno Electric & Engineering Ltd, the creditor who had taken McLeod to court for a Rs 100-crore loan default, files a reply. The next date for hearing has been set for September 8.

The consensus legal view emerging from the NCLAT order is that the interim resolution professional, appointed by the lower tribunal, would continue with the corporate insolvency resolution process as mandated by Insolvency and Bankruptcy Code (IBC), 2016.

If a strict timeline is maintained, the CoC has to be formed within 30 days of the court order, which would precede the next hearing date. NCLT Delhi had sent McLeod to insolvency on August 6.

“The appeal is admitted for hearing. However, we will consider the application for stay after filing a reply by the respondent,” the bench of Justice Jarat Kumar Jain and member technical Ashok Kumar Mishra ruled.

Lawyers Abhishek Manu Singhvi and Kapil Sibal had a face-off at the NCLAT, representing Khaitan and Techno, respectively, on Wednesday.

Udit Gupta, counsel for Techno who assisted Sibal, said under regulation 17(1), the interim resolution professional ought to file a report before the adjudicating authority (NCLT) certifying the constitution of the CoC within 30 days from the appointment of the IRP.

Once the CoC is formed, McLeod can only come out of insolvency if 90 per cent of the creditor agree to it under Section 12A.