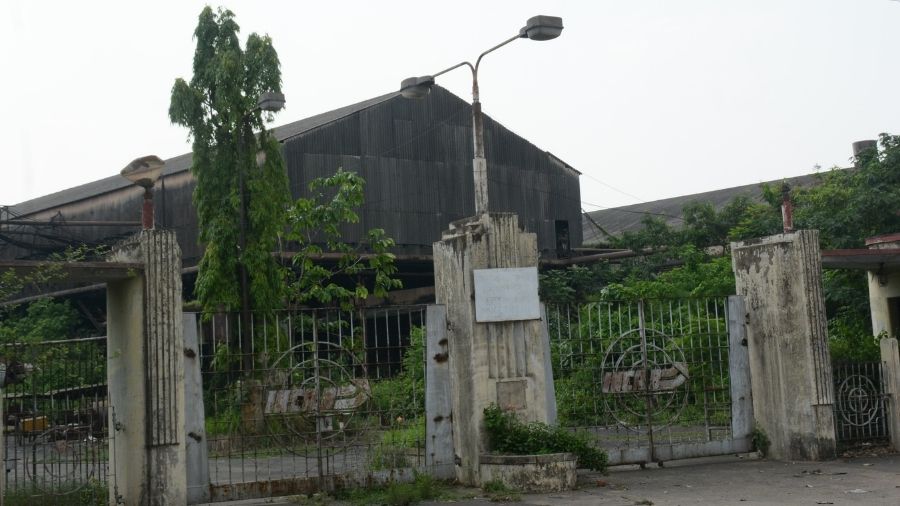 The National Company Law Appellate Tribunal (NCLAT) has quashed the ongoing liquidation of ailing cable maker Incab Industries and has ordered that a resolution process under the Insolvency & Bankruptcy Code (IBC) be started to find a new buyer for the company.

Based on the application filed by employees of the company, which has plants in Jamshedpur and Pune, the NCLAT bench comprising acting chairperson Justice A.I.S. Cheema set aside an order of a lower bench in Calcutta which had upheld the liquidation decision taken by the committee of creditors (CoC) of Incab.

There are about 1,000 employees still on the rolls of the company, whose salaries have been paid infrequently over the years. They believe the valuation of land and assets — which include prime land in Pune, the company headquarters on a 40 cottah plot on Hare Street in Dalhousie, Calcutta, the director’s bungalow at Lovelock Place and tens of apartments across India — could well be over Rs 700 crore.

“The assets of Incab far outweigh the liabilities. We are hopeful of the revival of the company and expect all past dues of the employees, present and retired, to be paid off,” Jayanta Banerjee, appellant before the court and an employee, said.

Incab was referred to the erstwhile Board for Industrial and Financial Reconstruction in 1999. It was admitted for corporate insolvency resolution on August 7, 2019. In the intervening years, attempts were made to revive Incab, which used to make cables for power transmission and a number of companies, including Tata Steel, were interested in taking it over.

However, the CoC of Incab decided not to invite expressions of interest from bidders and sent the company into liquidation, arguing that the dilapidated plant with obsolete technologies was beyond revival.

The appellate tribunal, however, came down heavily on the CoC and the resolution professional (RP) for going into liquidation without due process. “Liquidation is like a death knell for the corporate entity/person,” the judgment read.

The bench found that the CoC was formed without admitting claims, before determining fair market value, liquidation value or information memorandum. The bench also observed that two entities — Kamla Mills and Fasqua Investments — holding 77.2 per cent voting share in the CoC were “related parties”.

The formation of the CoC in the instant case is a nullity by law. As the illegally constituted CoC took the decisions at every stage of the CIRP, the entire process is found to be vitiated.

Rishav Banerjee, who appeared for the appellant workers pro bono, said the NCLAT judgment would send a clear message that ex-facie related parties of corporate debtors cannot hijack CIRP by illegally getting a seat in the CoC and send the company into liquidation.

The NCLAT ordered NCLT Calcutta to appoint a new RP and verify claims of the creditors, excluding Kamla and Fasqua, and to carry on with the resolution process.