The extended tenure of National Anti-profiteering Authority, set up in November 2017 to check unfair profiteering activities by registered suppliers, ends this month 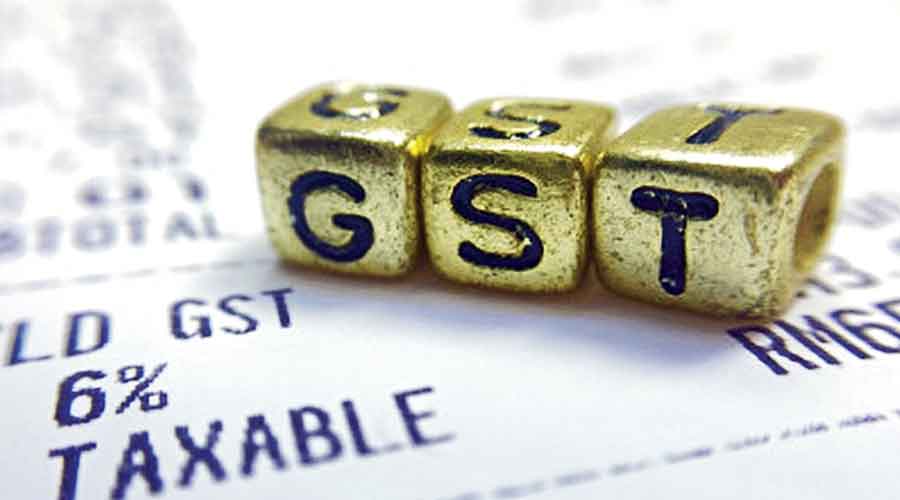 All GST anti-profiteering complaints would be dealt with by the Competition Commission of India (CCI) from December 1 as the extended tenure of National Anti-profiteering Authority ends this month, an official said on Tuesday.

A notification in this regard is expected to be issued by the finance ministry later this month, the official added.

The National Anti-profiteering Authority (NAA) was set up in November 2017 under Section 171A of Goods and Services Tax (GST) law to check unfair profiteering activities by registered suppliers.

The Authority's core function is to ensure that benefits of reduction in GST rates on goods and services and of the input tax credit are passed on to consumers by way of reduction in prices.

Initially, it was set up for two years till 2019, but was later extended till November 2021.

The GST Council, in its 45th meeting in September last year, gave another 1-year extension till November 30, 2022, to NAA and also decided to shift the work to CCI after that.

As per the decision by the Council, NAA will cease to exist from December 1. Henceforth, all investigations, based on complaints filed by consumers, will be done by the Directorate General of Anti-profiteering (DGAP) which will then submit a report to CCI.

The official said a separate wing is likely to be set up in CCI to handle complaints relating to GST profiteering.

As per the GST law, a 3-tier structure was set up for investigation and adjudication of the profiteering complaints.

The complaints are required to be first sent to state-level screening and standing committees, which are then forwarded to DGAP for investigation.

The investigation report is then submitted to NAA. The authority thereafter passes an order after hearing both the parties. If NAA finds that a supplier has indulged in profiteering, it has to return the profiteered amount, along with 18 per cent interest, to the consumer.

If all the consumers cannot be identified, then the amount is transferred to the consumer welfare fund.

CCI was established to enforce the law under Competition Act, 2002. It consists of a chairperson and six members appointed by the central government.

The Commission is tasked with the job of eliminating anti-competitive practices, protecting the interest of consumers and ensuring free trade.