Filings with the bourses show that he bought shares in Tata Steel, Tata Chemicals, Tata Communications and Tata Industries 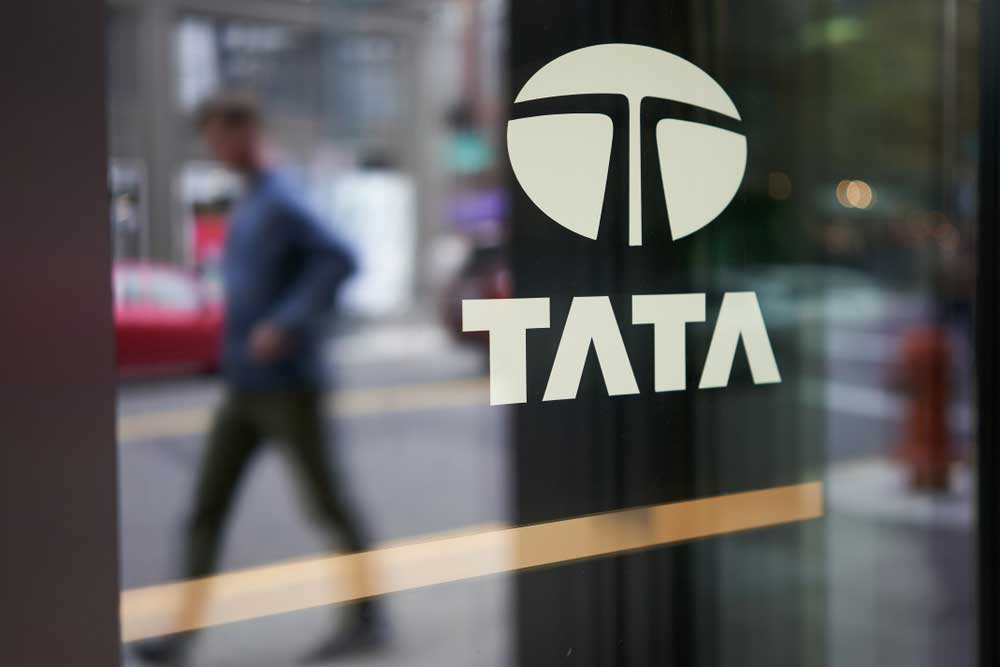 Put together, the Tata Sons chairman bought shares worth Rs 11.90 crore in his individual capacity in the four firms, the largest purchase being in Tata Steel (see chart).
(Shutterstock)
|   Calcutta   |   Published 18.03.20, 07:43 PM

Tata Sons chairman Natarajan Chandrasekaran has purchased shares in four companies in his personal capacity, signalling his vote of confidence in the entities belonging to the Tata empire.

Put together, the Tata Sons chairman bought shares worth Rs 11.90 crore in his individual capacity in the four firms, the largest purchase being in Tata Steel (see chart). 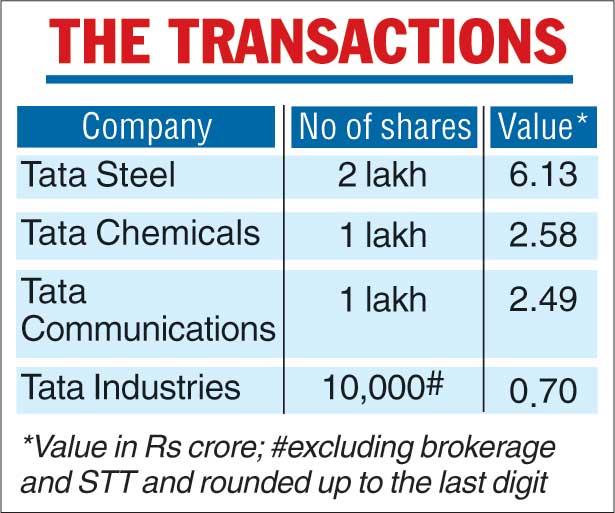 Tata Sons joined promoters of several other Indian companies that have bought shares from the market during an unprecedented crash in the stock market.

Benchmark indices such as the Nifty 50 have crashed by 30 per cent in the past month, wiping out trillions of rupees worth of investors’ wealth at a time when the coronavirus scare has spooked markets and businesses.

Chandrasekaran’s stock purchase is significant as he does not belong to the promoter group. He assumed control as chairman of the Tata group in January 2017 after a bitter battle raged between his predecessor Cyrus Mistry and Tata patriarch Ratan Tata.

Before the elevation, he was the CEO and managing director of TCS, the largest company by market capitalisation of Tata Group, which boasts of 120 companies.

Chandrasekaran is the first non-Parsi professional executive to head the group after Mistry’s acrimonious departure.

This is Chandrasekaran’s first purchase of shares in Tata Steel which has been badly hammered during the latest market meltdown along with group company Tata Motors.

The Tata Steel share closed at Rs 280.90 on the BSE on Wednesday.