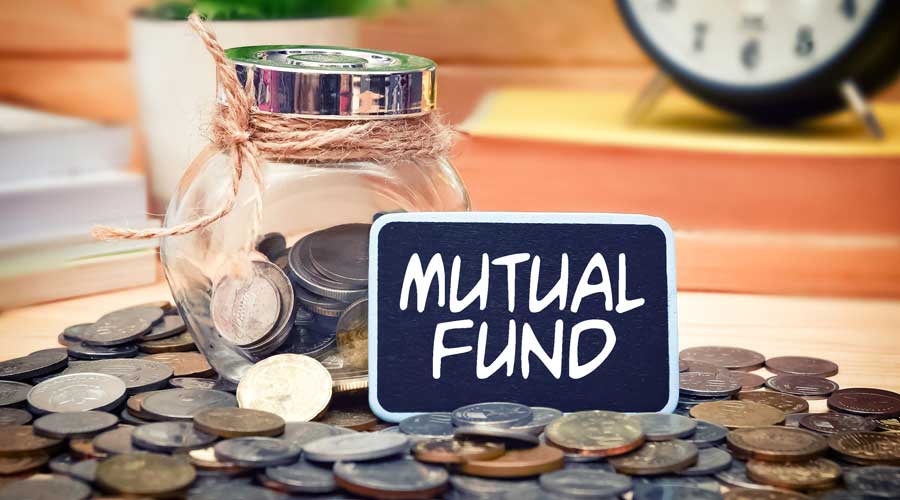 The Securities and Exchange Board of India (Sebi) on Tuesday made it mandatory for trustees of a mutual fund to seek the approval of its unitholders for winding up a scheme or for the premature redemption of its units.

This decision was taken at its board meeting on Tuesday and it comes after the Supreme Court in July said that approval of unitholders is mandatory while winding up a scheme. The apex court was hearing an appeal filed by Franklin Templeton. The fund house was in the news after it had shut six debt schemes on April 23, 2020 citing redemption pressure and lack of liquidity in the bond market.

Sebi said its board approved amendment to mutual fund regulations to mandate the trustees to obtain the consent of the unitholders when the majority of the former decide to wind up a scheme or prematurely redeem the units of a close ended scheme.

They will have to obtain the consent of the unitholders by simple majority of those present and voting on the basis of one vote per unit held. They will also have to publish the results of voting within 45 days of the publication of notice of circumstances leading to winding up.

Sebi added that if the trustees fail to obtain the consent, the scheme will open for business activities from the second business day after publication of results of voting.

In another step, the market regulator tightened rules regarding the re-appointment of directors, who were earlier rejected by shareholders at an annual general meeting.

It said that after this, if a company wants to re-appoint a person that includes a managing director or a whole-time director or a manager, it shall be done only with the prior approval of the shareholders.