Dipankar Chatterjee-owned Luxmi already has 4,000 hectares in Rwanda through the JV where tea plantation has already started 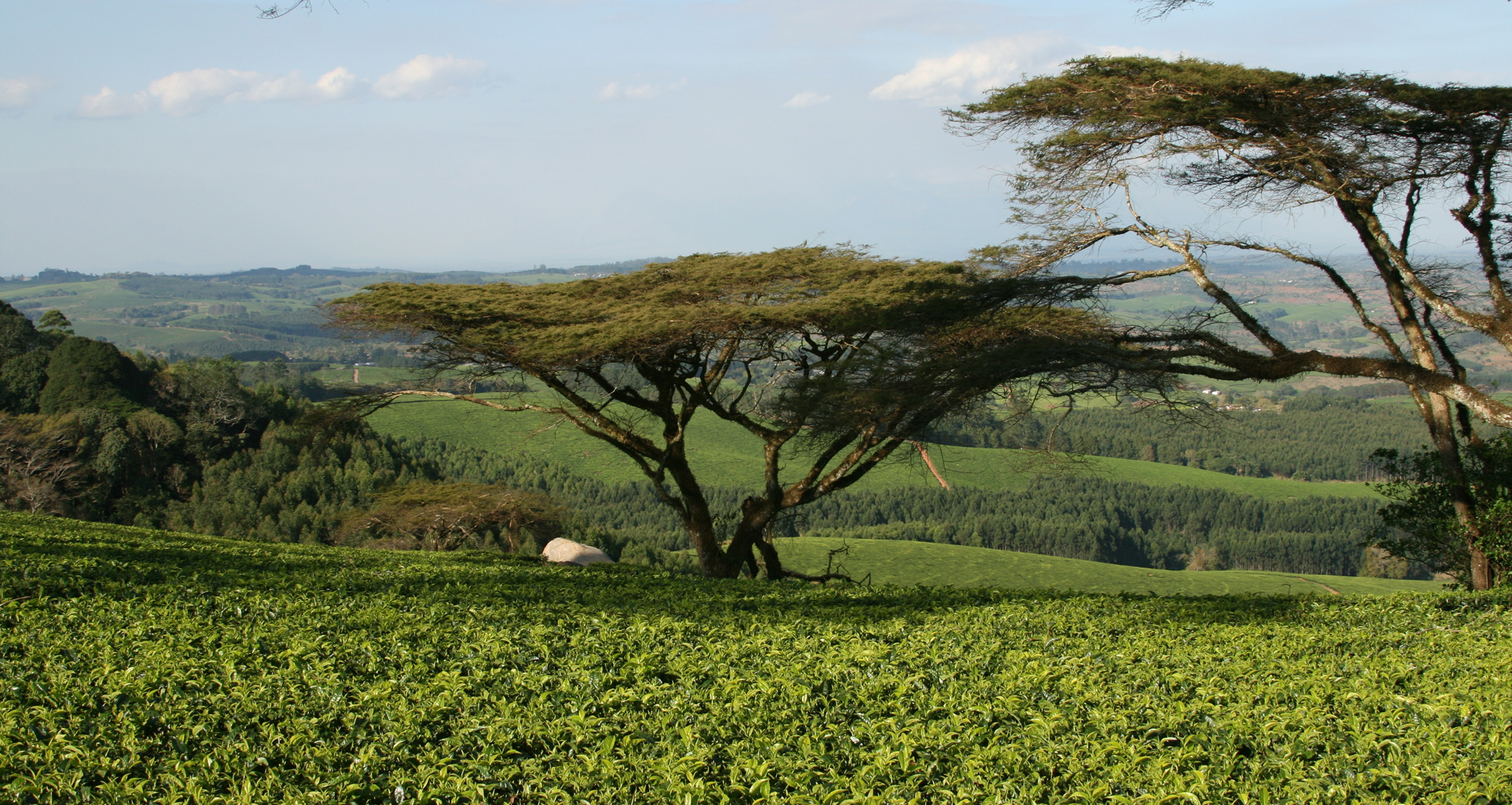 Borelli Tea Holdings Ltd, a wholly owned subsidiary of the Khaitan family-owned McLeod, exited fully from one garden in Rwanda in Africa and hived off 50 per cent in another. Borelli will earn $21 million, or about Rs 149 crore, from the sale of a 100 per cent stake in Gisovu Tea Company and 50 per cent in Pfunda Tea Co Ltd.

A joint venture of Luxmi Tea of Calcutta and The Wood Foundation of Africa from Scotland was the buyer of the McLeod gardens.

“The transaction is in line with the company’s aim to raise cash to reduce debt. We are looking at a debt of Rs 800 crore by the close of this fiscal compared with Rs 1,500 crore at the end of September 30, 2018,” Kamal Baheti, director of McLeod, said.

For Luxmi Tea, which holds a 75 per cent stake in the JV (Rwanda Tea Investments Ltd), the acquisition of the two gardens with 4.6 million kg annual tea production will be a natural extension.

Dipankar Chatterjee-owned Luxmi already has 4,000 hectares in Rwanda through the JV where tea plantation has already started. The Gisovu garden shares common boundary with Rugabano garden which the JV owns.

“Gisovu is probably one of the best gardens in Africa. This acquisition is in line with our focus to grow quality tea,” Rudra Chatterjee, managing director of Luxmi, said.

Luxmi Tea, which owns the famous Makaibari tea estate in Darjeeling, will now have 23 million kg annual production from India and Rwanda. In 2018, Luxmi had bought four gardens from McLeod Russel in Assam.

Following the transaction, McLeod Russel will own production of 18 million kg of tea in Uganda and 8 million kg in Vietnam. In India, the company has brought down its annual tea production to 43 million kg by selling gardens producing up to 23 million kg. It also processes 12 million kg bought leaf in India. It had raised Rs 470 crore and Rs 325 crore from those previous sales.

It is not clear whether McLeod will shed more gardens to keep the debt in check. Baheti said there was no plan as of now but cautioned that market dynamics — spiralling costs driven by wage increases and lacklustre price — may determine the future course of action.