May inflation to stay high 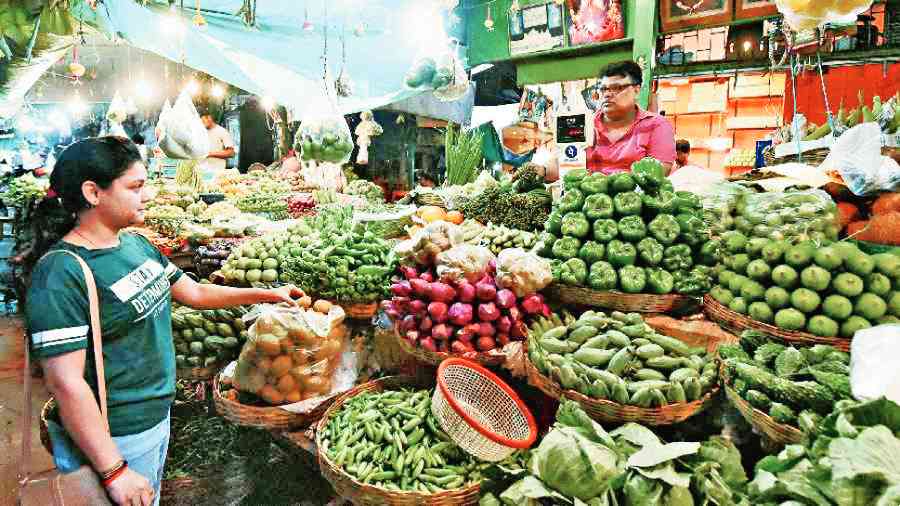 A Reuters poll showed that though CPI inflation moderated in May, it would still be above the Reserve Bank of India’s (RBI) upper tolerance limit of 6 per cent for a fifth straight month.

The June 6-9 Reuters poll of 45 economists showed retail inflation likely fell to 7.10 per cent in May from 7.79 per cent in April.

However, it continues to be above the 6 per cent mark, a trend that has persisted since the beginning of this calendar year.

On Wednesday, the RBI hiked the policy repo rate for the second time in over a month to combat prices.

While the repo rate was increased 50 basis points to 4.90 per cent, the monetary policy committee (MPC) revised upwards the CPI inflation projection for this year to 6.7 per cent.

The RBI is widely expected to go for back-to-back interest rate hikes at least till December 2022 and  wait for more data to take its next call. Some estimates even say that if inflation remains high, the repo rate will even surpass 6 per cent in 2023.

According to Rajni Thakur, chief economist, RBL Bank, the rate hikes by the RBI will help anchor inflation expectations and impact the actual inflation outcome to a much lesser extent.

However, it makes it difficult to gauge a terminal rate level for the current cycle.

The costs of gas, food and other necessities jumped raising inflation to a new four-decade high and giving American households no respite from rising costs.

Prices jumped 1 per cent from April to May, a steep rise from the 0.3 per cent increase from March to April.

Much higher gas prices were to blame for most of that increase.