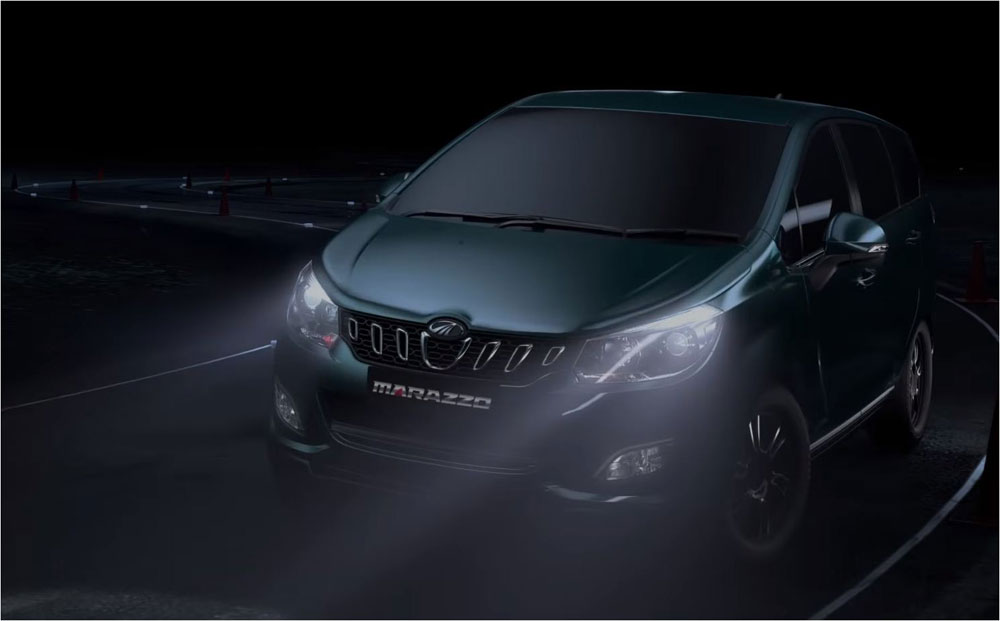 Mahindra Ideal Lanka Pvt Ltd, the assembly plant located in Welipenna near Colombo, on Saturday also rolled out its first product, the KUV100 petrol K6+ variant. This will be followed by other variants in the near future.

The assembly unit will help avoid high import duties in the island nation on completely built units, estimated to range from 100 per cent to 300 per cent, based on the engine size or cubic capacity.

At an investment of 200 crore Sri Lankan rupees (around Rs 80 crore), the plant will have a production capacity of 5,000 units per annum.