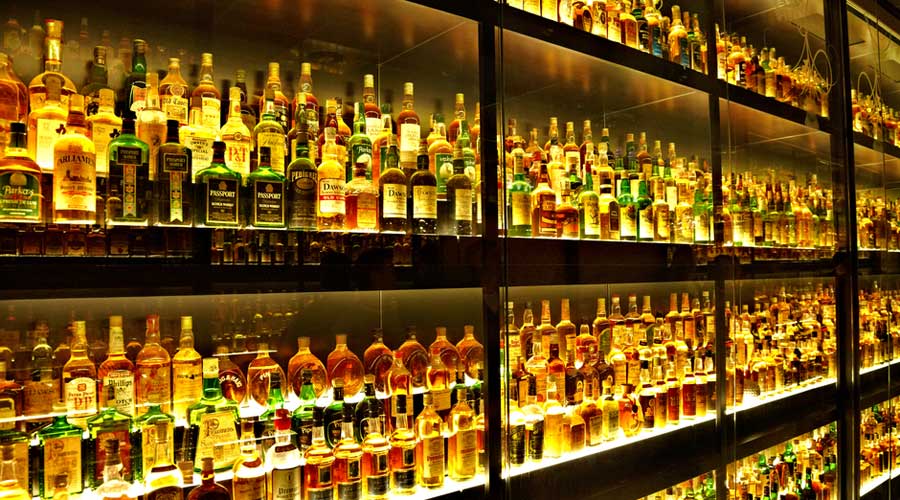 Liquor giant Diageo has taken a £772 million impairment charge in India as part of a £1.3 billion global writedown on account of the disruptions by the novel coronavirus. The world’s largest spirits maker declared its June-quarter results on Tuesday.

“Exceptional operating items included non-cash impairment charges of £1.3 billion. These were in India, Nigeria, Ethiopia and on the Windsor whisky brand in South Korea, reflecting the impact of Covid-19 and challenging trading conditions,” it said.

The company added that the impairment was based on the value “in use calculation and fair value less costs of disposal methodologies” to assess the recoverable amount of the India cash-generating unit.

Last month, USL had declared a consolidated net loss of Rs 246.6 crore for the April-June quarter and its revenue from operations was down 47.60 per cent to Rs 3,820.7 crore.

On the performance in India, it said net sales were lower, driven by the continued economic slowdown.

The first half growth was impacted principally by an economic slowdown which was further exacerbated in the second half by the 42-day nationwide total lockdown of on-trade and off-trade alcohol sales, regulatory changes and continuation of on-trade closures thereafter.

“The actions we have taken to strengthen Diageo over the last six years provide a solid foundation to respond to the impacts of the pandemic. We are now a more agile, efficient and effective business,” Diageo chief executive Ivan Menezes said.

Diageo further said that in India brands in the prestige & above declined declined 14 per cent, driven by IMFL (Indian made foreign liquor) whisky and scotch. Popular brands declined 23 per cent.

Diageo's operating profit declined 47.1 per cent to £ 2.1 billion pounds for 2020, driven mainly by exceptional operating items and a decline in organic net sales in countries like India.