The change comes as part of a 22-slab consolidated excise duty structure, which is likely to come into effect from next month 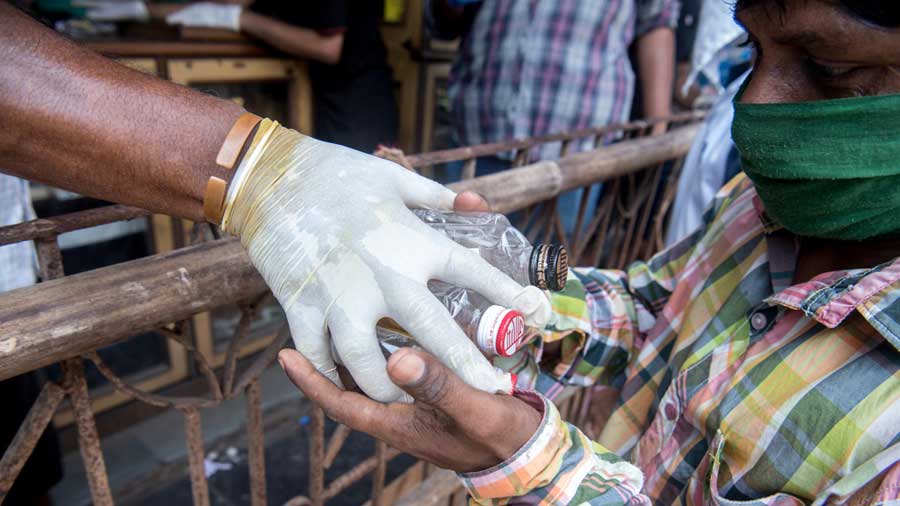 In the changed sourcing policy, liquor firms have to re-register their brand and get a no objection certificate from the State Beverages Corporation.
Shutterstock
Pinak Ghosh   |   Calcutta   |   Published 21.08.20, 12:58 AM

The Bengal government has proposed a change in the sourcing policy of liquor asking companies to disclose information relating to a buildup of costs that will determine ex-distillery price.

The change comes as part of a 22-slab consolidated excise duty structure discussed with the industry on Wednesday, which is likely to come into effect from next month. The first slab for Indian-made foreign liquor and overseas liquor bottled in India is up to Rs 499 and the last slab is Rs 15,001 and above.

In the changed sourcing policy, when liquor firms have to re-register their brand and get a no objection certificate from the State Beverages Corporation.

In order to obtain that, certain disclosures such as a break-up of costs of materials that together determine the ex-distillery price (EDP) of liquor has to be submitted besides documents such as brand ownership certificate, trade mark registration and FSSAI licence. The government has also sought a comparison of EDP with other states.

The industry has welcomed the decision of the government to withdraw the Covid-19 related additional tax of 30 per cent. But the move to introduce slabs, comparing EDP with other states and confidentiality of cost data are key concerns.

“We welcome the move to simplify the tax structure by linking it with EDP though we think pricing slabs are far too many and may increase compliance burden. The decision to link EDP with that in other states is misplaced as it does not factor in local costs and tax structure in those states,” said Vinod Giri, director-general of the Confederation of Indian Alcoholic Beverage Companies.

“We are also concerned whether the government has put in sufficient measures to protect confidentiality of the cost data that it is seeking from the companies. The privileged information should not fall in competitive hands,” he said.

The government has urged the industry to liquidate the current stock over the next two weeks so that the new duty can come into effect.

As part of the proposed changes, the margins for the wholeseller (the state beverage corporation) and the retailers are also expected to increase.