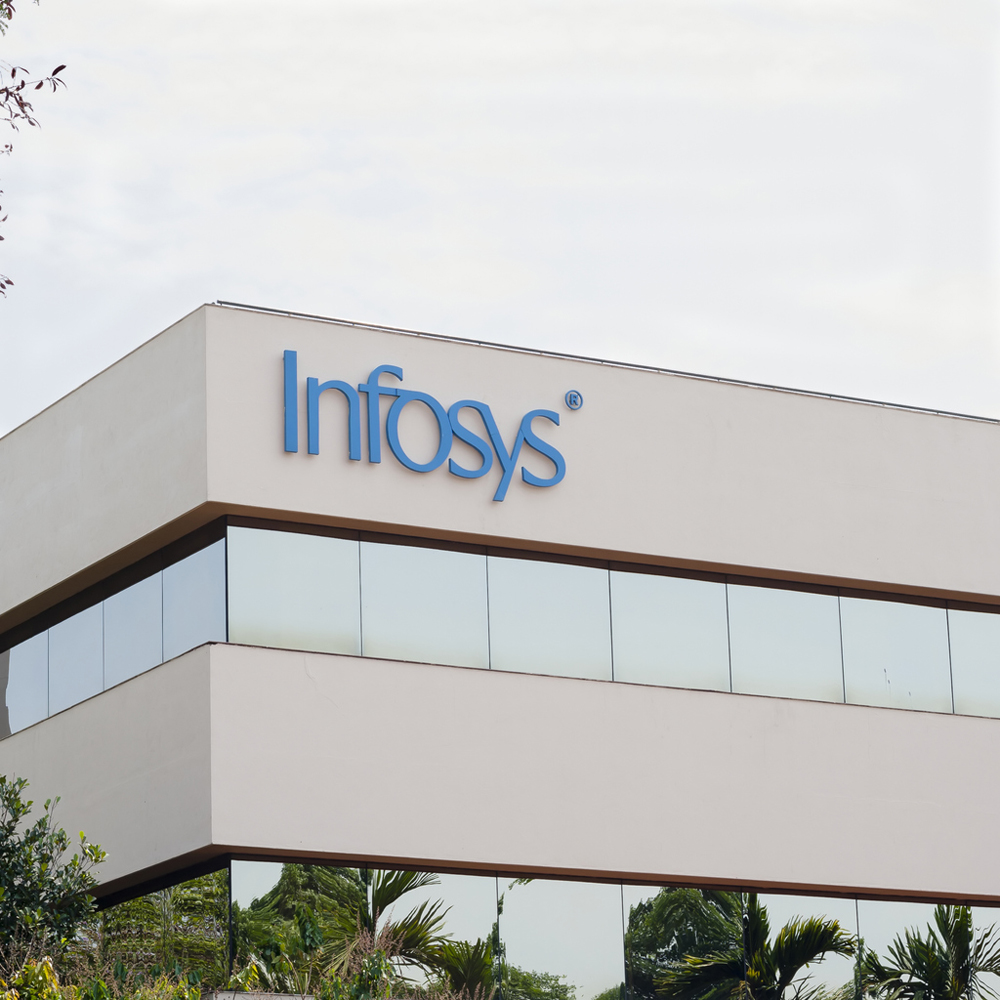 Weeks after Infosys faced a whistleblower complaint alleging unethical practices by its top officials, another such letter has surfaced accusing the company’s chief executive officer Salil Parekh of indulging in misdeeds and urging its board to initiate action against him.

The unsigned and undated letter from an employee who claimed to be working in the finance department said the “whistleblower complaint” was being submitted anonymously as the matter stated was “volatile” and that he/she feared retaliation on disclosing the identity.

“I would like to bring to your notice a few facts that are eroding the value systems of my company. Being an employee and a shareholder, I think it is my duty to bring the misdeeds of the current CEO Salil Parekh to your attention with the hope that you will execute your responsibilities in the true spirit of Infosys and in favour of the employees and shareholders who have so much of faith in the company,” the undated letter said.

Noting that the search firm hired to identify the next CEO after the exit of Vishal Sikka stated explicitly that the position was to be based in Bangalore, the letter says, “It is a year and 8 months since he (Parekh) joined, but still he is operating out of Mumbai. This is a basic violation of the original condition put at the time of shortlisting and selection.”

It further alleged that Parekh has made several personal investments into small companies in Mumbai and hence he was staying in the city to have better oversight on his investments.

“What is stopping the board from insisting on his movement to Bangalore?” it asked.

It claimed that as the CEO has not yet relocated and he is visiting Bengaluru from Mumbai at least twice a month, this has cost the company around Rs 22 lakh towards airfare and local transportation.

After the earlier whistleblower allegations became public, Infosys had announced that the audit committee had began consultations with independent internal auditor Ernst & Young on the terms of reference for their prima facie investigation and apart from this step, the panel had retained law firm Shardul Amarchand Mangaldas to conduct an independent investigation.