This will help to repay the debts of a clutch of 11 Indian banks and infuse much needed working capital for the optimum operation of the cement business. 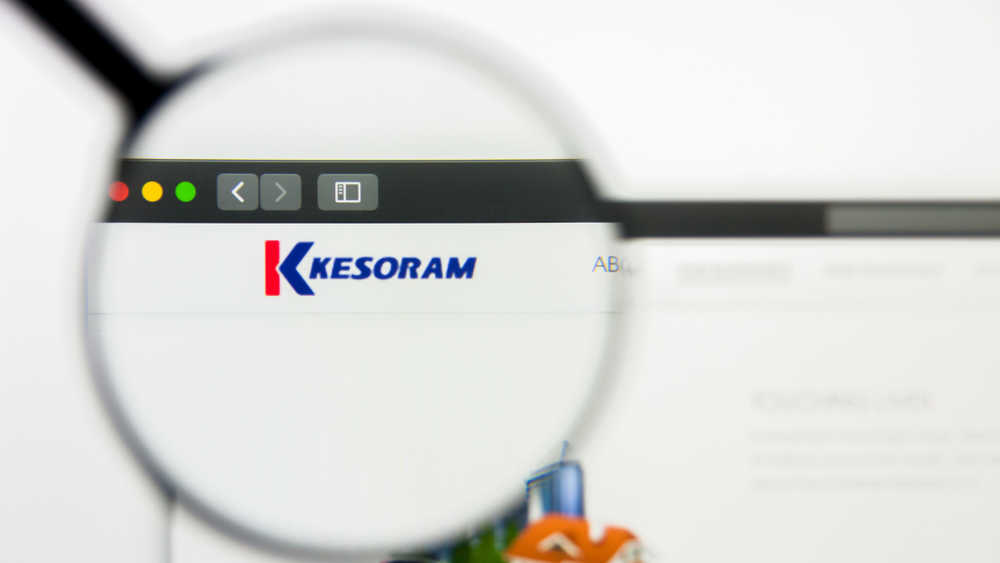 Kesoram Industries has raised Rs 2,060 crore by issuing bonds to institutions such as Goldman Sachs and Edelweiss, offering as much as 20.75 per cent interest in order to repay the debts of a clutch of 11 Indian banks and infuse much needed working capital for the optimum operation of the cement business.

The company says efforts will be made to repay the bonds, especially the non-convertible debentures (NCD), ahead of the maturity through a mix of equity and fresh debt.

“This is certainly an interim arrangement. We do not foresee paying this interest for the entire period. The

NCDs are being issued to provide an exit to the Indian banks and infuse liquidity to the business,” P. Radhakrishnan, whole-time director and CEO of Kesoram Industries, explained.

The company — the flagship of the Basant Kumar Birla group — has cement production capacities of 7.25 million tonnes in South India, apart from a rayon and transparent paper plant in Bengal.

It was unable to run the business to full capacity because of lack of liquidity.

Kesoram also defaulted in loan payment obligations because of a cash crunch.

Corporate sources said the banks could not come to unison on how to restructure the debt, forcing the company to go for the  option to completely pay them off by raising capital via the bond market even though it came at exorbitant rates.

According to the one time settlement formula, banks are getting 80 per cent of their outstanding in cash and the rest, amounting to about Rs 600 crore, through a mix of equity and zero per cent optionally convertible redeemable preference shares.

“Once the business starts performing and generates sufficient cash, the company will look to raise equity, which may come from the promoters as well as outsiders,” said a source aware of the development.

Kesoram then plans to tap the banks again to raise fresh debt, which may be available in the range of 10 per cent, to pay off the NCD holders.

In effect, the company is paying off Indian banks with high-cost NCD money, hoping to stabilise the business and run it profitably.

Once it is achieved with liquidity infusion, it plans to tap the Indian banks again to raise fresh debt at a cheaper rate to pay off debenture holders.

The exercise is the latest attempt by the Manjushree Khaitan-led management to run Kesoram in a sustainable manner.

In the past, the company hived off the loss making tyre business to a separate entity to reduce debt burden. Prior to that, it sold out a tyre unit in Haridwar to pare debt.