The Calcutta-based company, which is the country’s largest stand-alone photovoltaic cell maker, will use it to expand capacity 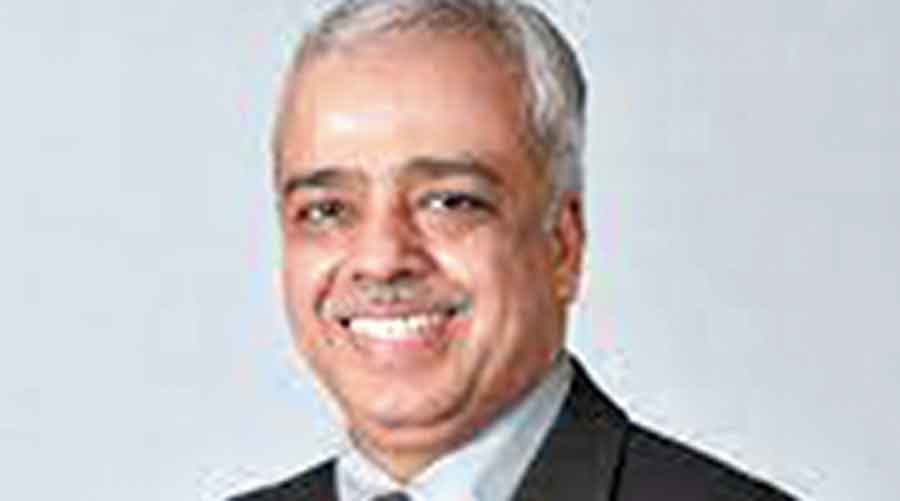 The Calcutta-based company, which is the country’s largest stand-alone photovoltaic cell maker, will use the funds to expand capacity.

Sources said that Centrum Capital was the exclusive advisor to Jupiter International.

The fund raise comes at a time several companies have announced growth plans in the whole green energy space that include the Adani group and Reliance Industries .

The latest growth capital will be used towards consolidating its presence as a leading solar cell manufacturer by adding a new 500mw cell line based on the latest monocrystalline PERC (Mono PERC) technology.

Jupiter International has a production facility at Baddi in Himachal Pradesh.

Raj Kumar Garodia founded the Jupiter group in 1978. His son Alok Garodia, a chartered accountant by qualification, led the diversification  to the solar cell manufacturing business by setting up their first manufacturing facility in 2009 in technical collaboration with Centrotherm AG, Germany.  The group has expanded its capacity and reached 434mw by 2017.

According to Alok Garodia, who is MD, Jupiter International, the group is now engaged in the process of rapid expansion and it will commission the new 500mw Mono PERC cell manufacturing facility in the next six months.

The company also has plans to set up a new greenfield capacity of 2000mw integrated cell and module line. “Given these expansion plans, the backing from Edelweiss which is one of the largest funds in India is significant at this stage,” Alok Garodia  said.

A recent study done by India Exim Bank has said that the ambitious goal of the Centre in installing 100 GW solar capacities by 2022 is achievable considering the country’s estimated solar potential of 750 GW.

The installed capacity in India has jumped from 0.1 GW in 2010 to over 35 GW in 2019 and the share of India in global solar capacity has risen to 6 per cent from 0.2 per cent in the same period.

As per the Institute for Energy Economics and Financial Analysis (IEEFA), India’s domestic PV module manufacturing capacity is around 15 GW and the capacity utilisation is around 45 per cent, resulting in an operational capacity of around 7 GW.

While India also depends on imports from China for installing solar capacities, the situation is expected to change and the country could emerge as a major exporter once the planned capacities go on stream.

Kriti Mohan Ghosh, executive vice-president, EAAA, observed that the demand for domestic solar cells is staring at an exceptional growth phase fuelled by favourable government policies and the Jupiter group, with more than a decade of track record is uniquely positioned to capitalize on the market opportunity.

EAAA, part of the Edelweiss Group, has over a decade of experience in Indian private debt and real assets. It manages and advises assets aggregating over $ 4 billion to pension funds, insurance companies, large family offices and ultra-high net worth individuals.